When the #10yearchallenge kicked off, it took the social media world by storm with many posting their 10 year comparison. Huma Qureshi was one to join in the fun, but hers was with an added twist; the actress posted herself against Kate Winslet.

Reported on Hindustan Times, the ‘Dedh Ishqiya’ (2014) star shared that whilst she was having fun, she fully admire Winslet as an actor. “I was just having some fun,” said Qureshi, adding “I’ve been a huge fan of Kate Winslet, and have watched all her films. She is such a solid actor and I look up to her. So it was a fun thing that I wanted to do.”

Even though the ‘Jolly LLB 2’ (2017) actress appreciates the “wonderful, sweet and hilarious things” she gets from her fans, it does not protect her from the internet trolls. When asked how she deals with this, Qureshi recalls her mother’s advice. “My mother always said, “Your problems and thoughts are yours and other people’s problems and thoughts are theirs. Aapne kisi ke thoughts ko badalne ka theka nahin le rakha”. So, one should know what they want to do with their life. You must be happy in every moment — it might touch other people’s hearts and make them smile.”

Qureshi explains that she’s “not a slave to social media”, and only shares posts if and when she feels like doing so. “I can’t think about how people are going to perceive it. It’s my way of reaching out to my fans without any filter. It’s my true expression and I can’t cultivate things.”

‘Badlapur’ (2015) star went on to say how her posts reveal her true self, “Whether I’m putting up a picture of an egg or doing something funny, I don’t care if I’m wearing makeup or not. I’m very happy with how I look. I never had any problem in getting work or male attention.”

Qureshi also highlights how she feels it’s sexist that a women is expected to always look attractive. “All this is expected from girls only — wear makeup and look beautiful. My guy friends don’t always have to do their hair and makeup. I’m often told to make my airport looks stylish, and I’m like airport par kaun heels pehenta hai?” 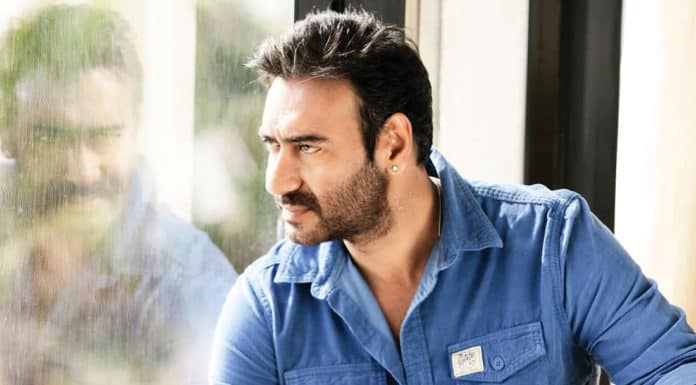 Previous articleAjay Devgn on Luv Ranjan’s next: “Ranbir & I begin shooting from next year” 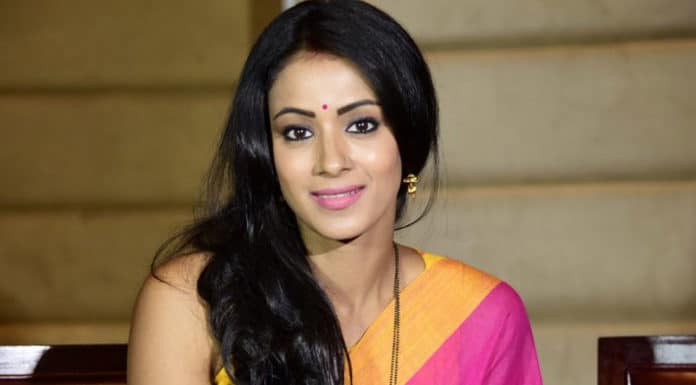