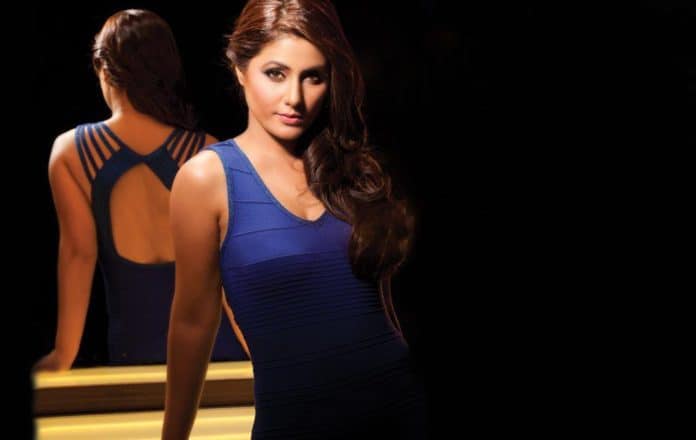 After her successful stint on the small screen, Hina Khan seems to be on the ball with her career in Bollywood. With her debut film ‘Lines’ being unveiled at this year’s Cannes Film Festival, news has it the actress has already bagged her second film and is well underway with it’s shooting.

According to Cineblitz, Khan was back on sets for her next film titled ‘Wish List’, after appearing on the Cannes red carpet. A source said that Khan’s role in this project will be rather different from her debut, where she will be sharing the screen with Jitendra Rai. 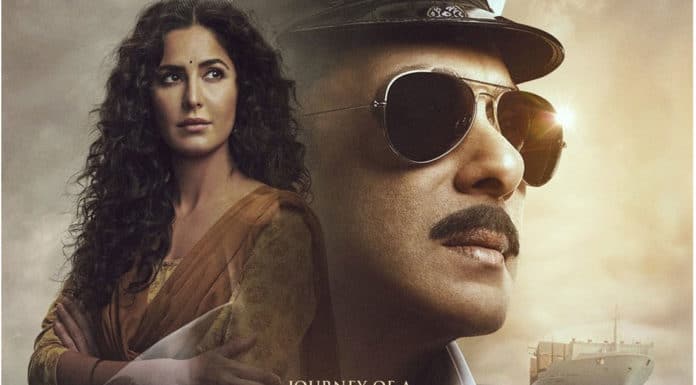 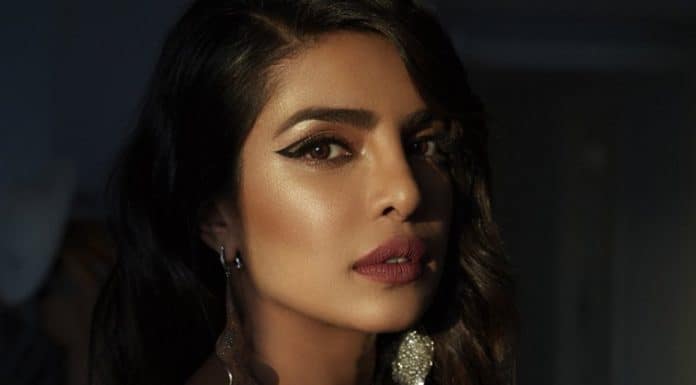 Next articlePriyanka Chopra Jonas to release memoir next year