Helly Shah who plays double role in ‘Sufiyana Pyaar Mera’ recently went to Thailand for a short break and is back to acting. On being asked about double role she says, “I have no issues playing a double role, as such opportunities are rare. Yes, it’s demanding, as I have to shoot every scene twice for both my characters. It consumes a lot of time and I guess that took a toll on my health, but I am better now. I went on a break because it was necessary to recharge my batteries before taking on the challenge.”

Talking about playing twin characters, Shah, says, “I have adapted two voices for the roles so that I not only look but also sound different. There are times when I forget to change my voice! So, I have to be very cautious.” Given the fact that one can get stereotyped on television, was she apprehensive about turning negative on screen? “Never. On the contrary, I was happy that I am getting to do something different. Of course, there are times when I feel that the negativity (of one of the characters that she plays) has gone too far and that I am performing over the top, but that’s inevitable,” she replies.

Ask her if she would be open to playing negative characters in the future, and she says, “I would like to stick to positive characters unless the antagonist is different from what I am playing currently. I don’t want to play similar characters.”

On being asked about the kind of man she would like to date she says, “He should be loyal, honest and have a great sense of humour. Also, even if he is from another industry, he should respect my work.” 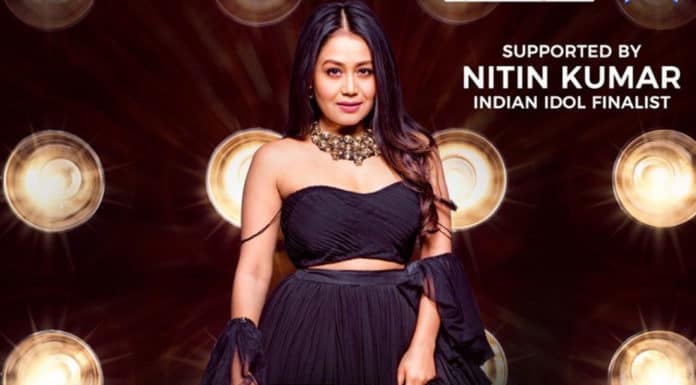 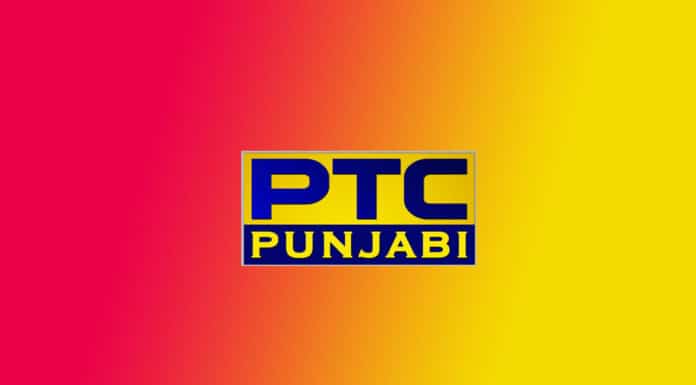 Next articleOvernights: PTC Punjabi jumps at No.2; Star Plus takes lead on Friday