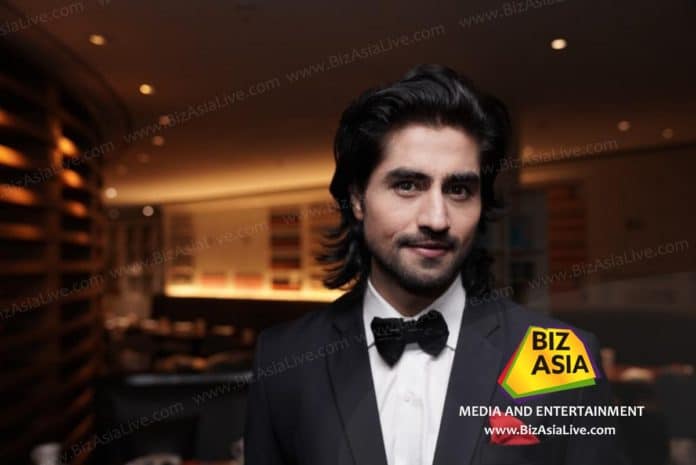 After scooping the lucrative Dadasaheb Phalke Award for his work in television recently, Harshad Chopda has admitted that he’s still waiting for the right project for his return on television.

Chopda, who visited the UK back in November for the Asian Viewers Television Awards, told Raj Baddhan in an exclusive interview on Sabras Radio, “I’ll tell you honestly. Every time I get a call, I am offered something, I feel very excited because I want to work and not be without work. I try and see but if I don’t understand a show then I wont be able to do a good job. In fact every time i have said “no” to a show, I then win an award – it’s like God is trying to tell me something.”

Listen to the full interview here via Sabras Radio. 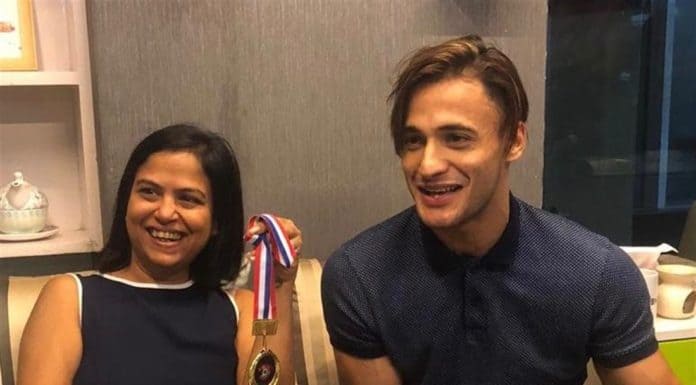 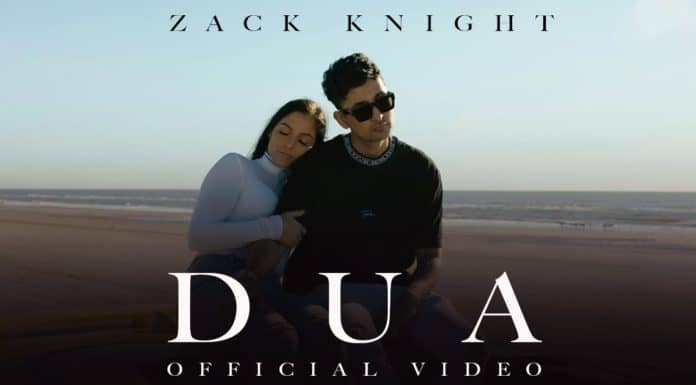