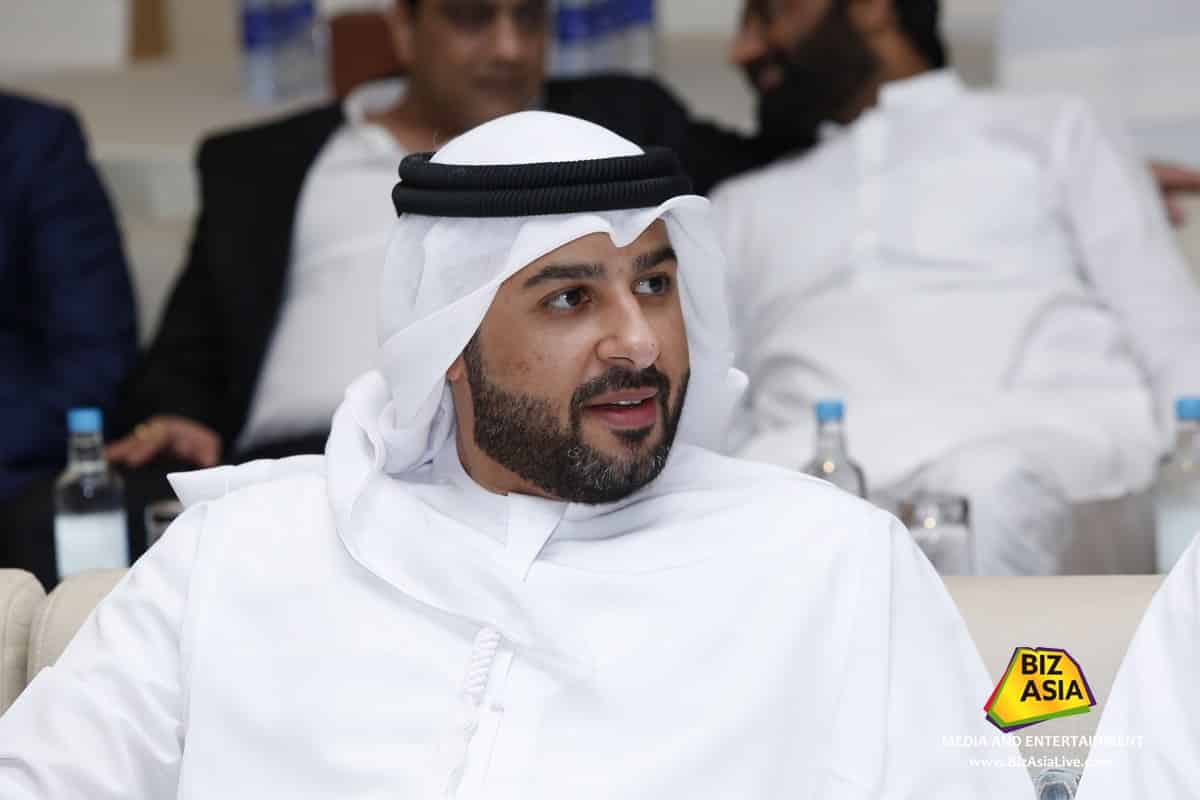 Filmmaker Gaurang Doshi is set for a comeback with royal approval, after His Highness Sheikh Theyab Bin Khalifa Bin Hamdan Al Nahyan, the Sheikh of Abu Dhabi, announced a collaboration for three of Doshi’s upcoming projects.

Noteworthy names include Doshi’s ‘Aankhen Returns’ directed by Anees Bazmee, ‘Happy Anniversary’ directed by Neeraj Pathak and ‘Indians in Danger’ directed by Abbas Mastan. All three films are slated to release next year.

H.H Sheikh Theyab Bin Khalifa Bin Hamdan Al Nahyan said, “I have always enjoyed Bollywood films and so do the people of Abu Dhabi. With this collaboration with Gaurang, we want to make meaningful cinema that is entertaining and enriching. This is an important step in the relationship between the two countries.”

An ecstatic Doshi added, “H. H. from the Royal Family is a true visionary and has a rare talent to identify what will create opportunities. He is a wonderful person and I hope we can create magic together.”

Director duo, Abbas Mastaan said, “It’s amazing to have Gaurang make his big comeback with his own production house, Gaurang Doshi Productions. We are very excited to be associated with him and look forward to making a fantastic film together. We are also thrilled to hear about his other upcoming projects and wish him the very best! We can’t wait for this collaboration to kick off.”

H.H. of the Royal Family is looked upon as a stalwart figure committed towards development of Abu Dhabi and this treaty between the two countries will certainly open up new avenues for Bollywood. Both the parties hope to push the boundaries of a business partnership with this collaboration and create a lifelong union between the two countries. The ground-breaking producer is ecstatic to announce a big investment in his venture by His Highness, the Sheikh of Abu Dhabi.

Doshi was all praise for Amitabh Bachchan. He said, “I’m excited to have him onboard for Aankhen Returns, and there are many more to come. My projects are incomplete without him”.

Doshi proved his mettle with his masterpieces such as ‘Aankhen’, ‘Deewaar: Let’s Bring Our Heroes Home’ and ‘Bawander’.

Gaurang Doshi: “I keep Mr Bachchan in mind whenever I write a script”