With Amazon Prime and Netflix beginning to create waves with Indian content in terms of shows and series, Esha Gupta had said that the sub-continent still has a lot to catch up on.

Talking to PTI, the actress said, “The whole world is going digital, it is a new wave. Even our TV shows and films are coming on the digital platform. It is a new way forward. I am getting a few offers and they are really amazing. I would definitely take it up.”

“Look at Priyanka Chopra, she went there (US) she did a TV show ‘Quantico’ and it went digital as well and she became a star. Abroad’s biggest of the stars are doing Netflix, ABC shows. I think India is still behind, we try to catch up as much as we can,” added Gupta.

Gupta is set to be seen in JP Dutta’s ‘Paltan’. On this she commented, “The film is on Indo-China war and my father was part of it, so that was another reason for me to do this film. It take guts and courage to show feeling of a jawan, but he (Dutta) showed it beautifully in ‘Border’, we could feel the pain.” 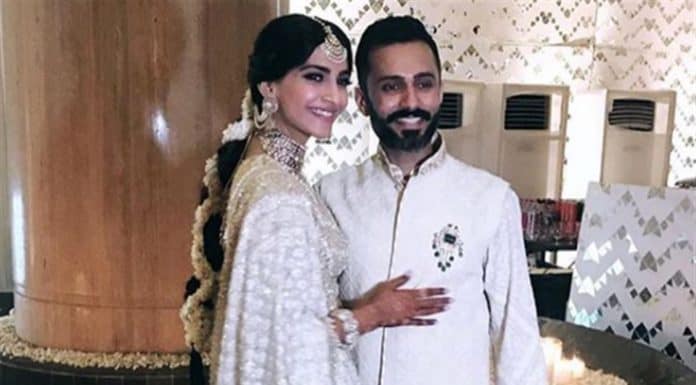 Next articleAnand Ahuja on balancing a career & a relationship