The Middle East region and Qatar in particular is home to a robust population of non-resident south Asians. What is unique about this region is that the content is consumed by both the South Asian diaspora as well as locals who are equally enthusiastic to watch entertaining content from Bollywood. The unprecedented demand for Indian content for both films and originals makes Eros Now a popular choice for consumers.

With this partnership, Eros Now aims at offering its wide array of content across genres and Indian regional languages to Ooredoo’s vast subscriber base. Eros Now and Ooredoo, which provides services in nine countries across the region including Qatar, also plan to replicate similar alliances in new markets in the future.

Commenting on the association, Ali Hussein, CEO, Eros Now said, “Eros Now’s content certainly has a universal appeal and Qatar is one of the significant markets for us. The inconceivable demand for Indian content in the country has enabled Eros Now and Ooredoo to join hands and offer audiences the finest films, originals, music and more.”

Manar Khalifa Al-Muraikhi – Director PR and Corporate Communications at Ooredoo said, “This partnership will not only strengthen our portfolio but also help us build bridges to connect with our global audience. Love for Bollywood is conversation starter that seamlessly turns into a topic of discussion, and we are thrilled to partner with an Indian OTT giant.” 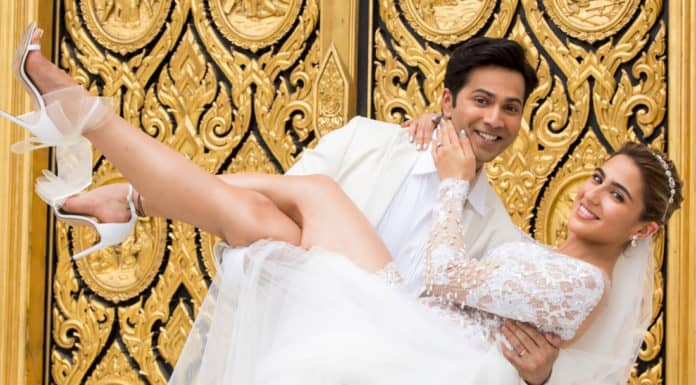 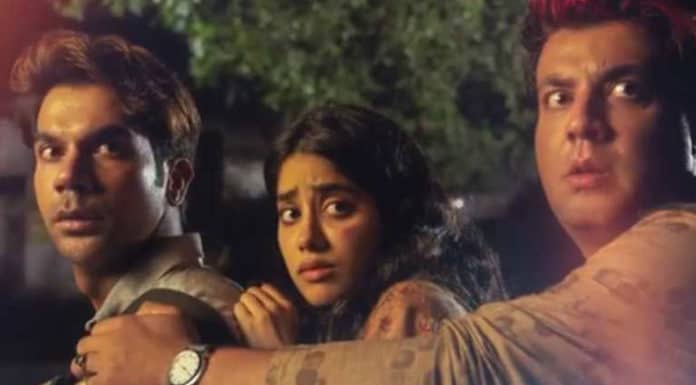