AltBalaji took to Facebook to reveal the teaser of the second season of the popular webseries ‘Ragini MMS Returns’, with reality TV stars Divya Agarwal and Varun Sood in lead roles.

Agarwal said that she’s excited about the opportunity, “I couldn’t have asked for a better and bigger show to make my digital debut. Being the new Ragini, a character that’s been played by a superstar like Sunny Leone in the past is a big challenge for me. My role is an interesting one and I hope to add on to the mass popularity that the franchise already enjoys amongst the audience. I am also looking forward to work with Varun as the understanding and chemistry between us shall be the cherry on the cake.”, IWMBuzz reported.

Sood expressed a similar sentiment, sharing that, “I thank ALTBalaji for giving me the opportunity to make my digital debut with them. It’s a dream come true. What makes me even happier is the chance to act alongside Divya. Both of us are equally excited to be doing something for the first time and doing it together just adds to our enthusiasm. ‘Ragini MMS’ is indeed one of the most popular franchise and I can’t thank ALTBalaji and Ekta (Kapoor) enough to make me a part of this.  I hope we are able to live up to our fans expectations.” 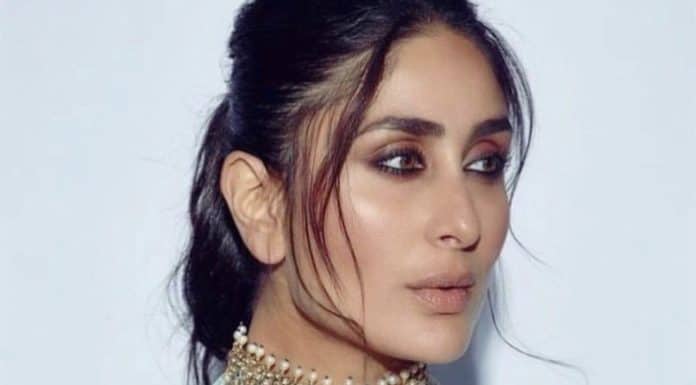 Previous articleKareena Kapoor Khan on the sale of RK Studios 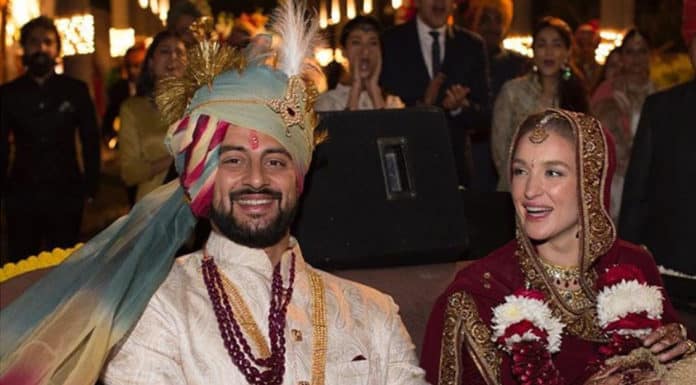