► Change its music requirements from music “from the Indian sub-continent”, to “Pakistani, Indian,
Punjabi, Mirpuri and Qawwali Music” and to make reference to being able to change its music
output to “religious/spiritual tracks only” during religious and cultural occasions.

► Change its speech output requirements so it is able to limit output to “religious and cultural
programming only” during moments of religious significance, relevant to its target community.

Before Ofcom grants any changes, it is seeking views on the request before 9th January 2020. 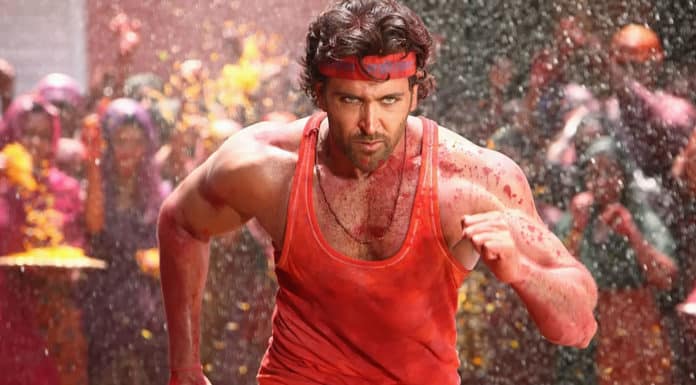