Viacom18 Studios has announced the release of its next, ‘Shabaash Mithu’ on 5th February 2021.

Headlined by Taapsee Pannu and directed by Rahul Dholakia, the film based on the life of one of India’s most successful woman cricketer, Mithali Dorai Raj. 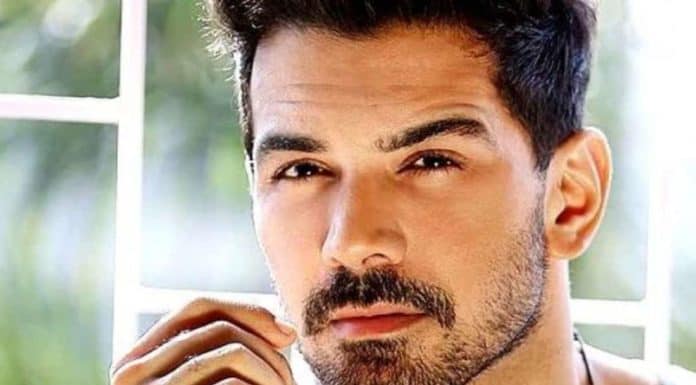 Next articleKabir Khan on ‘The Forgotten Army’: “The easiest part was getting SRK on board”