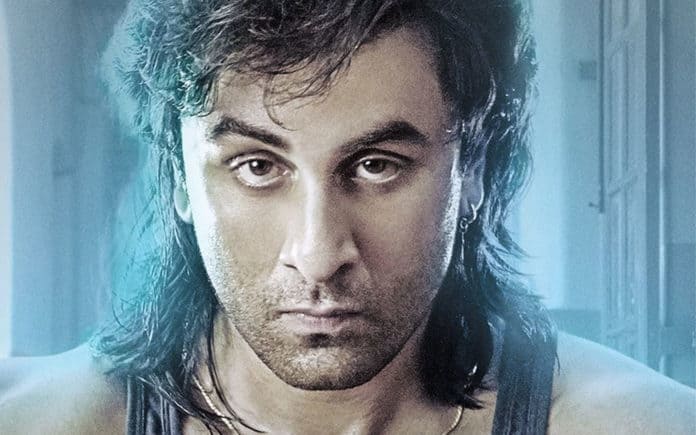 Rajkumar Hirani’s latest flick ‘Sanju’ has opened up to a huge response at the ticket window in India.

The film based on the life of Sanjay Dutt, stars Ranbir Kapoor. It collected a massive Rs. 34 crore nett approx on day one. Initially, it seemed liked the film would be garnering around Rs. 29 crore. However, it witnessed a surge in its business during the day, beating ‘Race 3’ and ‘Baaghi 2’.

With the way things are going, ‘Sanju’ will have a bumper opening weekend. 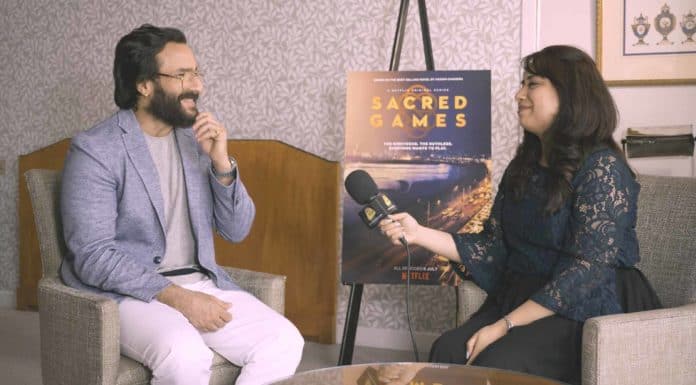