‘Mukti Bhawan’ (‘Hotel Salvation’) is making strides world over, after release in India, UK, South Africa, Middle East, Italy and Taiwan, the film is releasing in France on May 2nd, South Korea on 24th May and in Belgium on 13th June. It is expected to release in other countries in Europe like Spain, Portugal, Germany and in Japan over next few months.

Shubhashish Bhutiani, Writer-Director of ‘Mukti Bhawan’ is elated and said, “I am so thrilled that people from all over the world are having the chance to see the film on a big screen. It is encouraging, as a first time director, to see how people are connecting to these kind of stories, and I am so grateful to everyone who has supported and contributed to make and bring the film to audiences.”

“C International Sales, UK have done a great job for our little gem in helping find distribution worldwide, it’s a been a terrific journey for the film and we are all delighted with these developments,” said Sanjay Bhutiani, Producer of the film.

The film opened to a 10 minute standing ovation at the 73rd Venice International Film Festival 2016 and received the UNESCO Gandhi Medal and the XXIIIrd Enricho Fulchignoni 2016 Awards by UNESCO, a first for an Indian Director and film. It has been invited to over 60 International Film Festivals and has won 29 Awards till date, including Film Fare Award for Best Screenplay and to 2 Special Mention National Awards 2016 for Best Film and Best Actor (Male) to Adil Hussain. 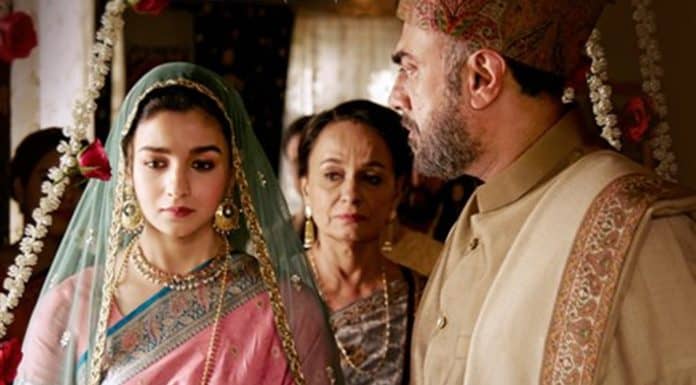 Next articleRishi Kapoor to play a cop in Spanish remake