Bollywood stars have expressed grief at the demise of BJP leader and Former Union Minister Arun Jaitley, who passed away at the age of 66 today.

#RIPArunJaitley … the nation mourns a strong and assured leader today….thoughts and prayers with his family and loved ones….🙏🙏🙏

Met Shri #ArunJaitley Ji almost 20 years back for the first time & have been his admirer ever since.
His demise is a huge loss for our nation.
Will be truly missed.
My heartfelt condolences to the family. 🙏🏻 pic.twitter.com/XsBXwQnpj0

Riteish Deshmukh tweeted, “Deeply saddened by the passing away of Shri #ArunJaitley ji… deepest condolences to the family & loved ones.”

Sunny Deol shared, “Nation loses another great leader.Our thoughts and prayers are with his family.#ArunJaitley”

Nimrat Kaur expressed, “Deepest condolences and heartfelt grief on the passing of Arun Jaitley ji. Never had the opportunity to meet him but always felt great fortune in sharing the same college as him. His contributions and remarkable legacy remain exemplary for generations to come. #RIPArunJaitley”

Farewell Arunji -a man I looked up to&admired over the last 30 years.Knew him first as a amazing lawyer who won me a difficult case & then as a very mature politician who was approachable & respected all. your presence will be missed by all whose life u touched .RIP @arunjaitley pic.twitter.com/5MfT3bRZip

With the demise of Arun Jaitley Ji, I have lost a valued friend, whom I have had the honour of knowing for decades. His insight on issues and nuanced understanding of matters had very few parallels. He lived well, leaving us all with innumerable happy memories. We will miss him! 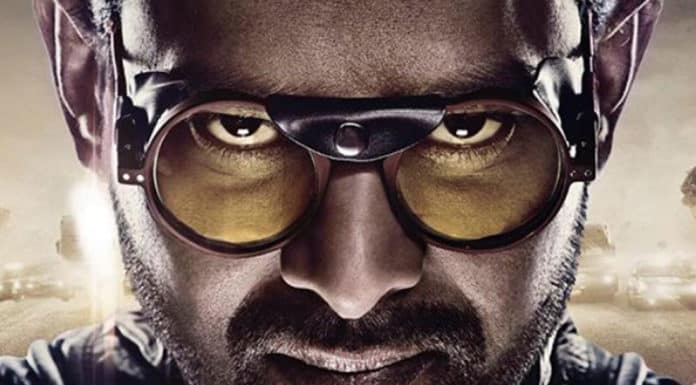 Previous articlePrabhas opens up about rumours of ‘Baahubali 3’ Next articleVivek Oberoi to produce film about Balakot air strike