After successful tying up with a number of UK concerts over recent years, BizAsiaLive.com has been named as the exclusive digital partner of Sunil Grover’s upcoming two UK concerts.

The ‘Comedy Clinic’ UK tour, which takes place on Friday 21st June 2019 at Leicester’s Morningside Arena and Sunday 23rd June at Indigo at The O2 London, is an event promoted by Grace Entertainment.

Grover renowned for playing Dr Mashoor Gulati in ‘The Kapil Sharma Show’, has also starred in films like ‘Baaghi’ (2016) and ‘Pataakha’ (2018). He will soon be seen in Salman Khan’s ‘Bharat’.

Raj Baddhan, Co-Founder of BizAsiaLive.com said, “It gives me great pleasure to announce our tie-up with Sunil Grover’s much awaited UK concerts. Not only is it a unique show, it is also the first time Sunil Grover will be performing solo in the UK. BizAsia is delighted to be named exclusive online digital partner.” 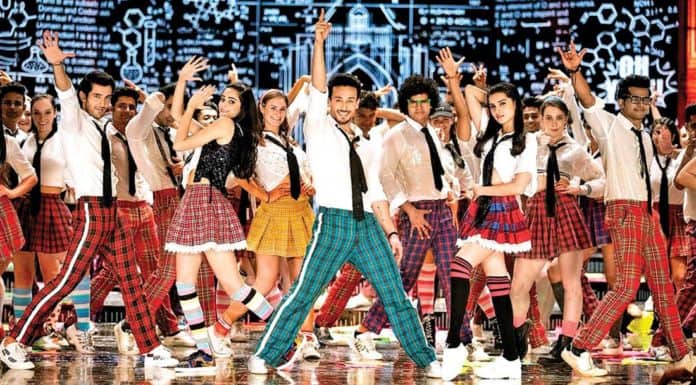 Next articleMusic Review: ‘Student Of The Year 2’