When it comes to unconventional roles, Randeep Hooda is one name that is popular on the list. Never been one to sign only commercial mainstream films, Hooda has managed to make a huge success with ones that may have not worked out for others. His nonchalant attitude towards being ‘famous’ has worked in his favour so that he is able to take on the work that though others find interesting, may think twice about taking up.

As he celebrates his birthday, BizAsiaLive.com takes you through some of the actor’s most iconic roles.

‘Monsoon Wedding’ (2001)
The Millennium saw a huge shift in the way stories were being told. Where much of mainstream cinema began to target the next generation, other filmmakers were pushing the boat out to create hard-hitting storylines, like Mira Nair’s ‘Monsoon Wedding’. Playing the role of Rahul, Hooda’s first stint into films was received well. Though he had a small part, his performance of the boyish yet charming Australian NRI, who falls in love with the bride’s young cousin, got many young hearts beating. He even managed to shake a leg with Neha Dubey with ‘Chunari Chunari’. Though a limited part, Hooda was an instant favourite amongst many viewers, where filmmakers seemed to have noticed a lot of potential.

‘Rang Rasiya’ (2008)
Taking on a number of different roles, Hooda managed to find his feet with acting pretty quickly, and soon enough he was offered a role that was so unexpected, he gave audiences no choice but to pay attention. Telling the story of Raja Ravi Verma, India’s most famous artists responsible for painting the faces of Gods, Goddesses and deities, and illustrating the stories that make up the Hindu religion, it was easy to see that Hooda made this his own. His performance came as a pleasant surprise, being one of his first most serious roles. Having gained huge applause from audiences, critics, peers and seniors, Hooda managed to seal his future in acting. Depicting the character so well, Hooda was so believable as the controversial artist, one could only think of him (Hooda) when imagining what Verma was really like.

‘Bombay Talkies’ (2013)
When the likes of Karan Johar, Zoya Akhtar, Anurag Kashyap and Dibakar Banerjee came together to mark 100 years of Bollywood through their four short films collectively titled ‘Bombay Talkies’, there was much excitement as to what these four directors would make. Wanting to pull out all the stops, it came as a slight shock to many when they saw Johar’s film have Hooda married to Rani Mukerji’s character but turn out to be homosexual. Again, Hooda surprised his audience by playing such a character with such ease, where instead of being shocked by what he was doing as an actor, they were engrossed his performance. Though the film had mixed reviews, it was Hooda’s performance that gained much of the attention.

‘Highway’ (2014)
When Imtiaz Ali announced that he would be pairing Alia Bhatt and Randeep Hooda together in his project titled ‘Highway’, there was much talk as to how this would work. Bhatt had only just debuted in an out-and-out commercial blockbuster, and Hooda was much older than her, many wondered how the huge age gap would work. However, as soon as the film hit the cinemas, audiences were hooked. Hooda’s performance as the rough and broken Mahabir Bhati was flawless. His character build throughout the film was enticing, surprising and extremely alluring. Softening his character bit by bit as he goes from someone who everyone fears, to one that everyone ends up loving. Hooda played this character truthfully, and though many were highly impressed with Bhatt’s performance, the actor still managed to stand out and impress.

‘Sarbjit’ (2016)
Depicting a person from real life wasn’t new to Hooda by the time ‘Sarbjit’ came his way. However, the events that unfold in this story were a lot closer to home than anything else he had ever done before. This film proved Hooda’s dedication, determination and love for his job. Playing Sarabjit Singh, the man who was held captive and jailed in Pakistan due to being on the Pakistani border (by accident), where his own sister (played by Aishwarya Rai Bachchan) fought tooth and nail for his freedom, Hooda’s performance was incredible. Playing this character with such ease, here was one film where Hooda managed to engage his audiences in such a way, where they were constantly on the edge of their seats. They laughed with him, the cried for him, and just as like his sister, were yearning for his freedom. Hooda also shocked the world with his physical transformation too, having apparently lost nearly 18kgs in under a month. This was one film that seems to have always remained close to his heart, where he even became close to the real Dilbar Kaur, and once again impressing audiences and critics alike.

It’s fair to say Hooda is a unique actor. It’s evident he goes for roles he believes in and isn’t scared to challenge himself and do something that isn’t always the safe option. The experiences have definitely worked in his favour, where his work now doesn’t go unnoticed. Like any great actor, Hooda is the perfect chameleon, and there doesn’t seem to be anything he can’t do. He continues to impress and surprises his audience, it seems there’s a lot more to come from the actor. Here’s wishing him a wonderful birthday. 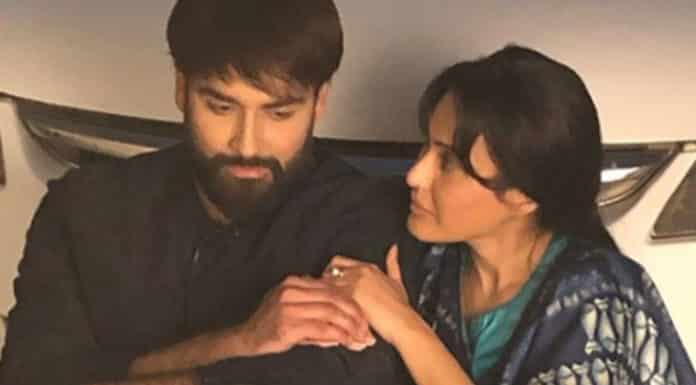 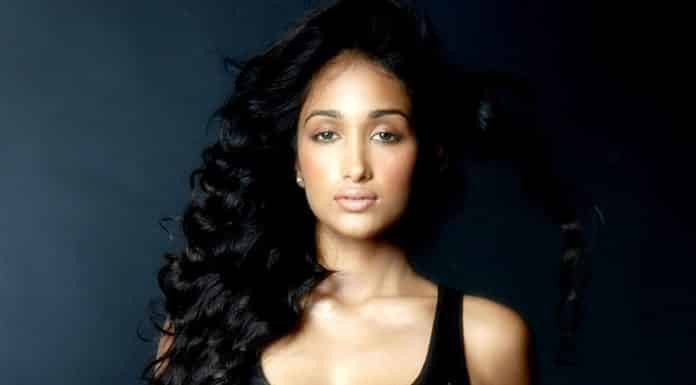 Next articleBritish documentary on death of Jiah Khan on its way?