Bhumi Pednekar has made a record of sorts in the industry as an actress this weekend. The versatile star has three films ‘Saand Ki Aankh’ (2019), ‘Bala’ (2019) and ‘Pati Patni Aur Woh’ (2019) running successfully in theatres across India at the same time! This is one of the rarest moments in the industry where an actress has had such a feat credited to her.

“A film’s run in theatres is purely dependent on how it is received and loved by audiences. I’m grateful that my films have got love and appreciation from audiences and critics and I’m deeply thankful to them. I have always chosen to do a film purely on the merit of the script and the success of those films validate me as an artist,” says the actress, who has also scored three back to back successes with her last three outings. Also, the young actress has had seven theatrical releases out of which six has been hits – a great run for a young artist who has proven her caliber as a powerhouse actor.

In ‘Pati, Patni Aur Woh’, Pednekar stole the show with her impeccable acting as a modern day wife who stands her ground in front of a cheating husband. Her last film ‘Bala’ in which she highlighted the societal stereotyping of India’s obsession for fair skin has gone on to become a blockbuster. Her Diwali release, ‘Saand Ki Aankh’ also held its ground despite three films releasing on same day with ‘Housefull 4’ (2019) and ‘Made in China’ (2019) and emerged victorious. This film has now been running in theatres successfully for 50 days. 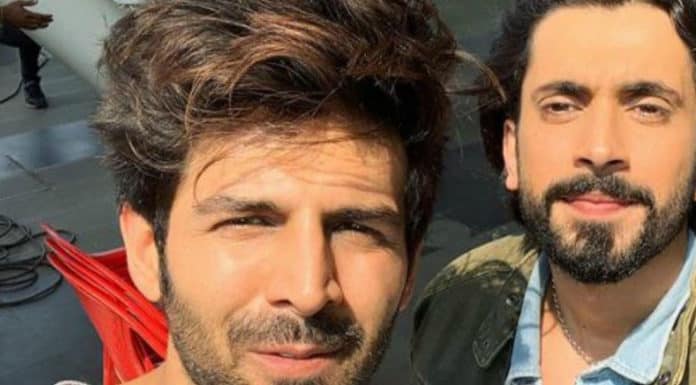 Previous articleKartik Aaryan to make a cameo appearance in Sunny Singh’s next?