The BBC Asian Network has secured a UK radio first by setting up an exclusive rendezvous with the much talked about Ranbir Kapoor and Sonam Kapoor, stars from the yet to be released ‘Saawariya’.

The interviews will be aired on the network’s ‘Love Bollywood’ show on Saturday 20th October, ahead of the film’s debut at the box office on Diwali (9th November).

According to the BBC, the two stars of the Sanjay Leela Bhansali movie will take questions from callers and will be accompanied by the film’s music director Monty Sharma. Listeners are invited to email their questions via ‘Love Bollywood’ page on the official network website.

Next articleNow…STAR Plus to do ‘Lil Champs’ to rival ZEE 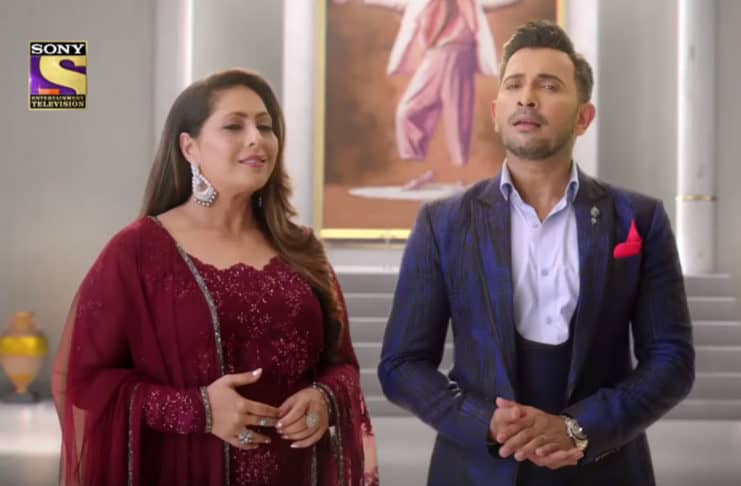