BBC News today has announced 450 job cuts, in an effort to complete its £80 million savings target.

The different changes to how BBC News will work will lead to an estimated 450 job losses. BBC News needs to save £80 million by 2022. This is driven by pressures across the BBC, including the last licence fee settlement. BBC News has already saved about half of this amount and the changes announced today should complete the savings.

Firm plans for post closures relating to the new ways of working will be put forward before the summer, following further trials of the new model.

Fran Unsworth, Director of News and Current Affairs, said, “The BBC has to face up to the changing way audiences are using us. We have to adapt and ensure we continue to be the world’s most trusted news organisation, but crucially, one which is also relevant for the people we are not currently reaching.

“We need to reshape BBC News for the next decade in a way which saves substantial amounts of money. We are spending too much of our resources on traditional linear broadcasting and not enough on digital.

“Our duty as a publicly funded broadcaster is to inform, educate, and entertain every citizen. But there are many people in this country that we are not serving well enough.

“I believe that we have a vital role to play locally, nationally and internationally. In fact, we are fundamental to contributing to a healthy democracy in the UK and around the world. If we adapt we can continue to be the most important news organisation in the world.”

The BBC will maintain the ring-fenced spending on the BBC World Service and the changes announced today do not directly affect the services being funded by the UK Government.

The BBC has not directly commented on if and how the BBC Asian Network’s news output will change. 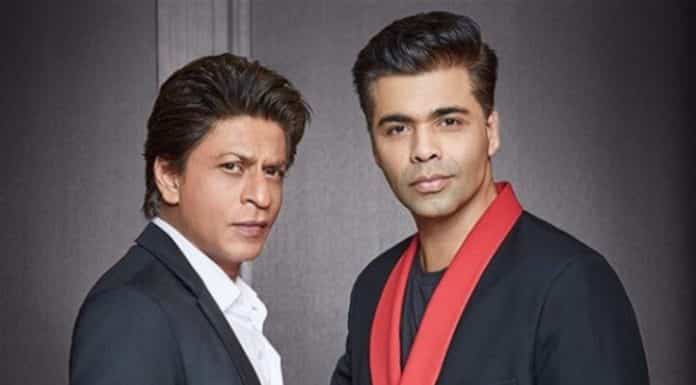 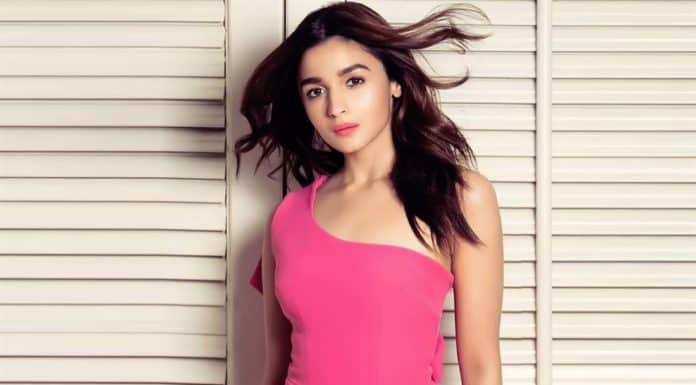 Next articleAlia Bhatt set to also feature in song in SS Rajamouli’s ‘RRR’?