Balvinder Sopal has stepped into the role of Suki Panesar in ‘EastEnders’, the mother of the soap’s first Sikh family.

Sopal will play the matriarch of Kheerat, Jags, Vinny and Ash. Suki comes to Albert Square, with a controlling, very manipulative streak to her. Thusfar, her turbulent relationship with daughter Ash has been evident on screen.

Sopal, who previously worked in shows like ‘Doctors’, ‘Waterloo Road’ and ‘Call the Midwife’, said, “I grew up watching EastEnders religiously so to be joining the show and playing matriarch Suki Panesar is a dream come true – I am still pinching myself!

“I’m excited to see what’s in store for Suki as she joins her family on Albert Square.”

Producer Jon Sen added, “It has been clear since their arrival that the Panesar siblings live under the shadow of an overbearing matriarch and in January, Suki Panesar arrives in Walford, determined to make her presence felt.

“Balvinder brings a unique blend of steeliness and charm to the role and I can’t wait to see her grace our screens in January.” 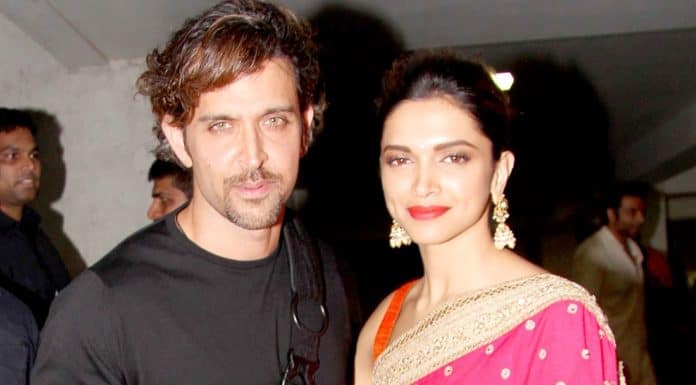 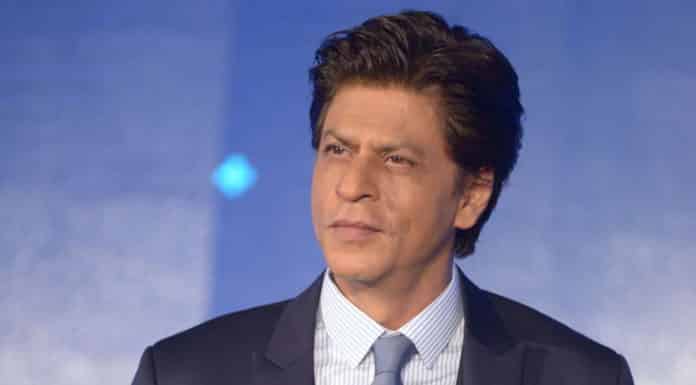 Next articleShah Rukh Khan on not discussing religion at home