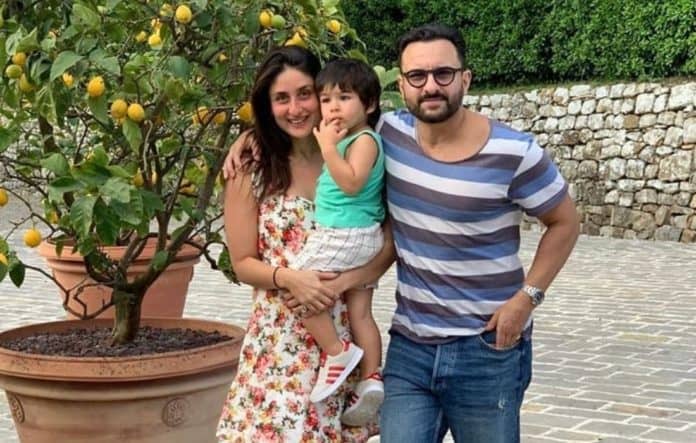 Arjun Kapoor is known to be very vocal on social media with his hard-hitting replies to trolls and took it upon himself to respond to someone who questioned the religion of Saif Ali Khan and Kareena Kapoor Khan’s son Taimur Ali Khan.

Kareena made her Instagram debut this month and had shared a monochrome picture that showed her holding her son in her arms, reports the Hindustan Times. She had captioned it, “The only one I will ever allow to steal my frame…” Arjun had even commented to the post by saying, “The real nawab.”

However, Arjun didn’t let go of the derogatory online comments that were also made by people. Some of the users abused Arjun as well as Kareena, while making derogatory comments about young Taimur. He replied, “Abey ******** Hindu ho ya Muslim kya farak padta hai… It doesn’t matter to him and his parents or anyone he knows toh tu kaun hai bey Hindu Muslim karne wala?”

Earlier, Taimur’s granduncle Rishi Kapoor had blasted online trolls who registered their objection to Taimur’s name. Speaking in defence of his niece Kareena, he had said on Twitter, “Why are people so bothered what the parents want to name their child please? Mind your business, it’s got nothing to do with you. Parents wish!”

In reply to one of the trolls, he had said, “You mind your bloody business. Tumhare beta ka naam toh naheen rakha na? Who are you to comment?”

Father Saif Ali Khan had said since the beginning that Taimur will be free to embrace any religion. He had told the Indian Express in an interview, “My wife and I will try that our son will be a wonderful ambassador of the country. He will be free to choose whatever religion he likes. I want him to be a liberal, open-minded and down-to-earth guy the way we are.” 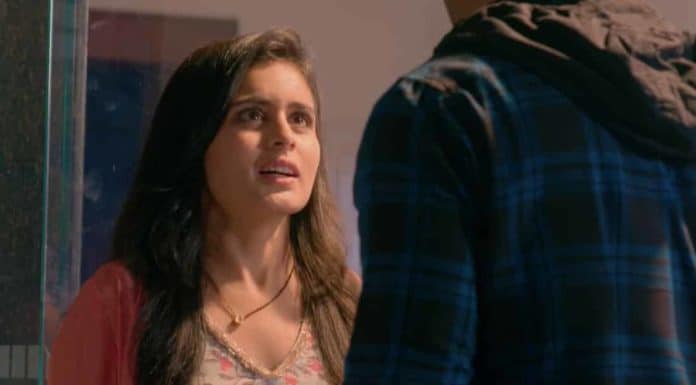 Previous articleOvernights: Star Plus returns to top on Wednesday in UK; Sony MAX at No.2 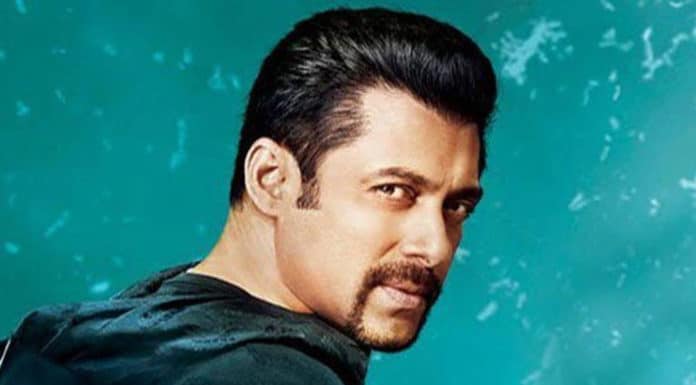 Next articleSajid Nadiadwala to scrap plans for ‘Kick 2’?