Arjun Kapoor has not been linked to Phantom Films professionally throughout his career but the actor recently spoke about the company’s dissolution.

Phantom dissolved after Vikas Bahl’s sexual harassment allegations caused a sever split between him and the others Anurag Kashyap, Madhu Mantena and Vikramaditya Motwane. Kapoor stated, according to Times Now, “How can a company not have an HR is beyond comprehension when you are making films of worth hundreds of crores is shocking. I think they are all educated people in the company – me being an 11th fail knows how important an HR is when you set up a company and you have people working in it”. 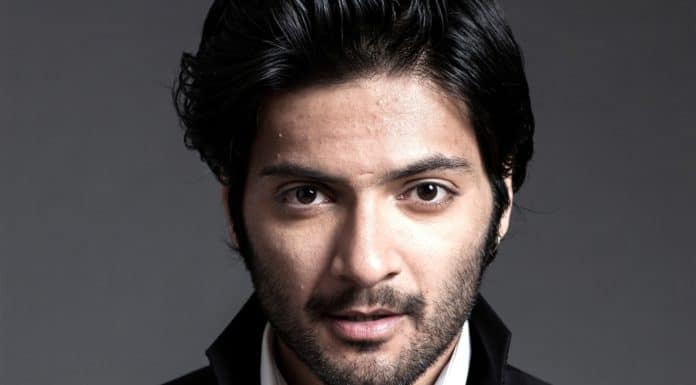 Next articleImtiaz Ali & Sarah Todd no longer together