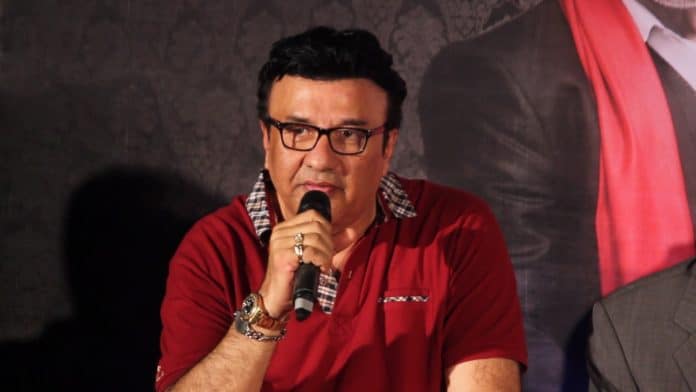 After months of being embroiled in the #MeToo scandal, Anu Malik has finally opened about the tough time he has faced recently.

Mumbai Mirror reports that the National Commission for Women (NCW) has decided to close the case on account of lack of communication or substantial evidence on the part of the complainant.

The report adds that Barnali Shome, Under Secretary of NCW has written a letter to Madhuri Malhotra, the Head, Sony Pictures Networks India Pvt Ltd on 3rd January 2020. In that, it said that it had taken notice of singer Sona Mohapatra’s tweet alleging Malik was made a judge on ‘Indian Idol’ in the midst of the allegations. The letter mentioned that the Commission has closed the case due to lack of communication or substantial evidence sought from the complainant. The case could be re-opened if any new evidence emerges. 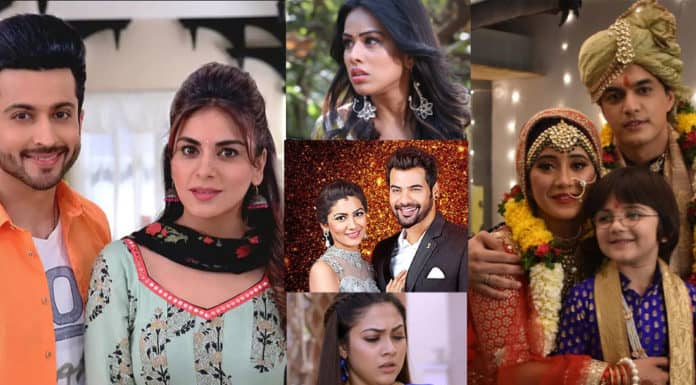 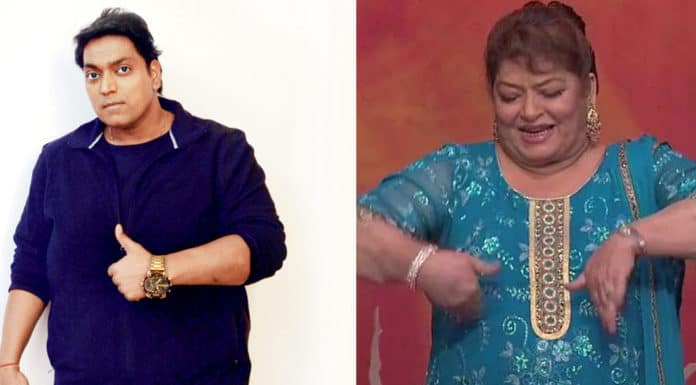