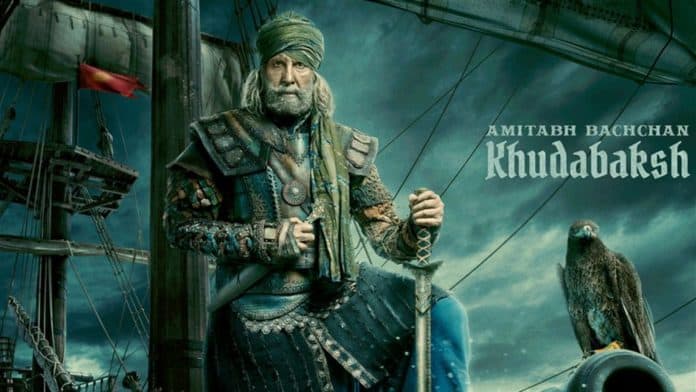 Bollywood’s acting stalwarts Amitabh Bachchan and Aamir Khan are finally sharing screen space together in ‘Thugs of Hindostan’. It is well known that the two actors are rather fond of each other and Bachchan is elated fo finally work with Khan. At the trailer launch, Bachchan revealed that it is his good fortune to be working with Khan.

Bachchan said, “We’ve been offered many films together, but he turned them all down. It’s my good fortune that I have finally had an opportunity to work with him. Aamir is a writer, director, distributor, and marketing genius apart from being a brilliant actor, so it’s difficult to be on par with him. I have been telling him to direct something and give me a small role in it; I’ve even shared a few ideas with him. All he’s said is that he will think about it,” as according to Asian Age.

‘Thugs of Hindostan’ is slated for a 8th November release. Next articleGautam Rode: “I’m more inclined towards projects which get over in six months”