South Asian marketing giant, Alliance Advertising & Marketing has picked up the exclusive UK broadcast rights for the Pakistan Super League (PSL) for the next three years.

The 2019 tournament, which kicks off on Thursday 14th February, has already generated ample interest in terms of advertising and sponsorship.

Sajjad Shawl, Director of Alliance Advertising and Marketing told BizAsiaLive.com, “As an avid cricket fan I am honored to be a part of such celebrated global cricket event, its more than just a business deal for us it’s a matter of national.”

While his partner at Alliance Advertising, Faheem Farooqui said, “This is a definitely a great
achievement, we have been a part of PSL as its international advertiser since its flagship event and the journey from advertiser to exclusive broadcast rights holder has indeed been great, all thanks to Allah and all our supporters.”

The heavily anticipated and star studded PSL, is famous for featuring all ritzy cricket players from around the world. PSL commenced its inaugural event in 2016 and has since brought in viewers from all regions. However historically it has been broadcast by multiple channels in the UK.

Last year, PSL was telecast on multiple Pakistani channels including Prime TV and Hum Masala, and prior to that, as many as three channels at a time have broadcast the PSL including Prime TV, Geo TV and UK 44. So It remains to be seen where coverage of PSL 2019 will take place in the UK. The identity of broadcaster (s) will soon be revealed by Alliance.

It is worth noting that Alliance is the exclusive media buying agency for top Pakistani channels including ARY Family, Hum TV, Dunya TV, 92 News, Channel 44. and Geo TV in UK among other international
destinations.

BizAsiaLive.com reported last year that Alliance sold out PSL 2018 inventory for Hum TV Network in record time. Alliance has now opened up the opportunity to advertise and sponsor the February tournament, immediately. 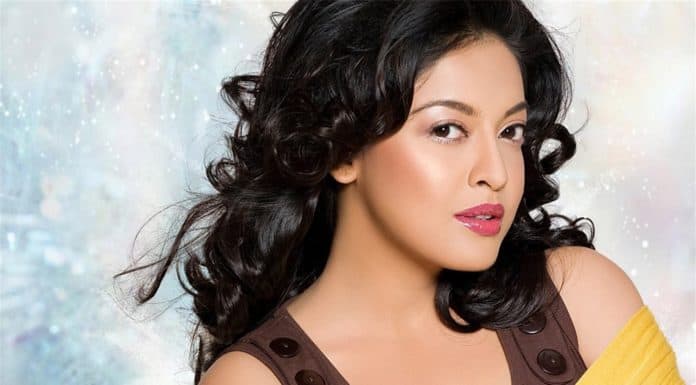 Previous articleTanushree Dutta: “I’m surprised that I’m still alive after so much humiliation” 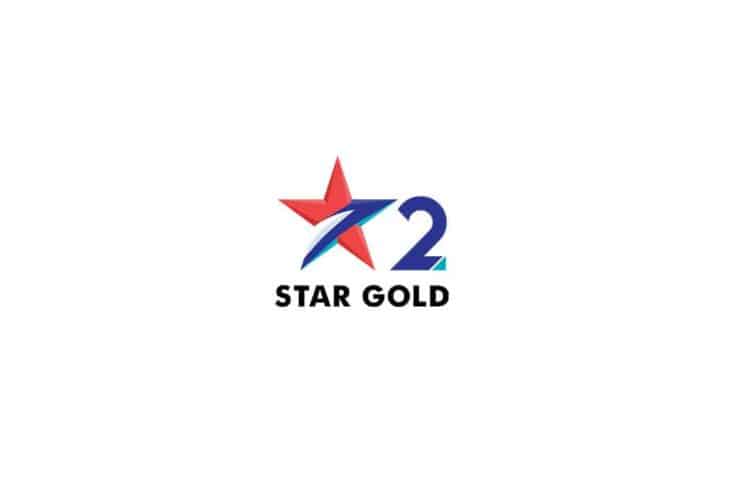 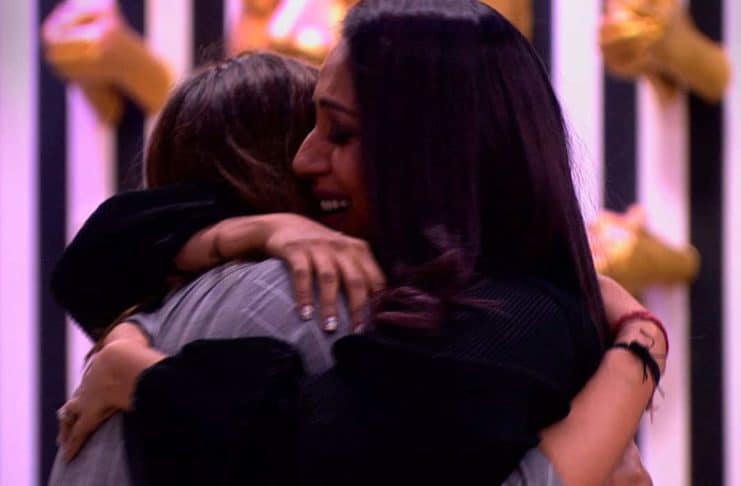 Overnights: Colors overtakes Star Plus at No.1 on Tuesday in UK