When director Raghava Lawrence walked out of ‘Laxmmi Bomb’ co-producers Shabinaa Khan and Tusshar Kapoor released the film’s poster without his consent, it seemed it was the end of the road for ‘Laxmmi Bomb’. However, news has it the film’s lead Akshay Kumar became the peacemaker between the three film makers, where things are now back on track.

“Yes, it was Akshay sir who was there coordinating and making sure that the project was made. The film is a remake of ‘Muni 2: Kanchana’ (2011).” The Asian Age reports a source reveal.

The Tamil thriller received rave reviews on its release, being a follow up film from it’s prequel ‘Muni’ (2007). It has been said that the story is based on Kumar’s character being possessed by a transgender ghost.

The film has now resumed shooting in Mumbai. Here’s hoping the rest of its schedule is smooth sailing from here. 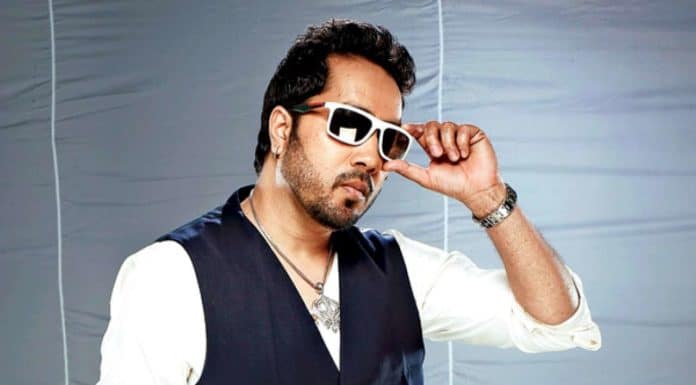 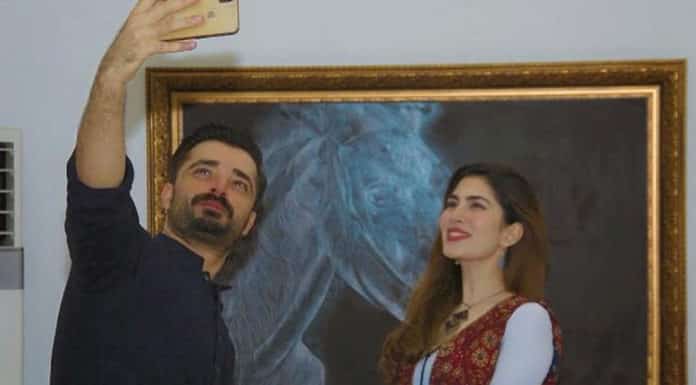 Next articleHamza Ali Abbasi & Naimal Khawar set to get married?