Aditya Roy Kapur who has gone from strength to strength since his exceptional debut performance in Mohit Suri’s ‘Aashiqui 2’ (2013), has dismissed the latest rumours on the possibility of a third instalment.

Reported on Pinkvilla, when Kapur was asked if there was any truth to the speculations, the ‘Kalank’ (2019) actor said he was not aware of any decision to make ‘Aashiqui 3’ and that this question should be put to the ‘Half Girlfriend’ (2017) director instead.

Following the recent success of ‘Malang’ (2020), Kapur expressed that he would like to work with Suri and make many more films together in the future.

As for upcoming projects, Kapur will be next seen in Mahesh Bhatt’s ‘Sadak 2’ with Alia Bhatt, Sanjay Dutt and Pooja Bhatt. 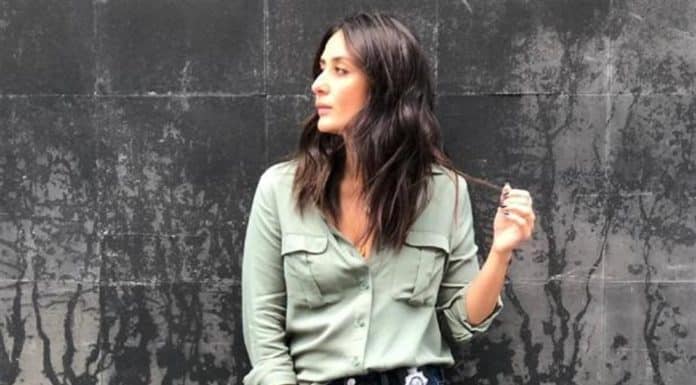