Aamir Khan will be featuring in the Hindi remake of ‘Vikram Vedha’, ahead of Shah Rukh Khan whom many reporters had speculated would appear in the movie.

‘Vikram Vedha’ will be directed by Gayatri Pushkar, who also directed the original Tamil version, and is rumoured to bring together like Saif Ali Khan (playing R. Madhavan’s part), as well as Aamir Khan (playing Vijay Sethupathi’s role).

Under the wing of producer Neeraj Pandey, the film is currently in pre-production, and expected to appear in the cinemas in March 2020. 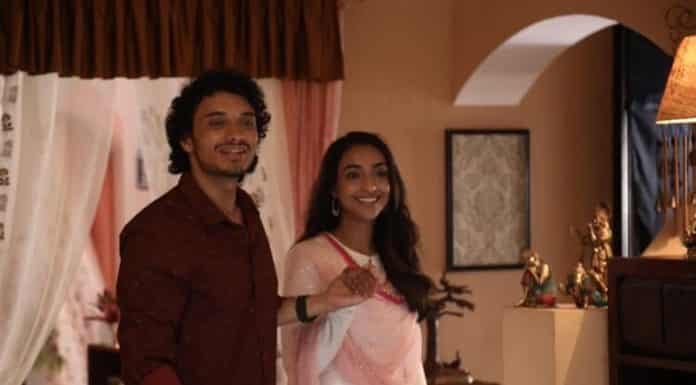 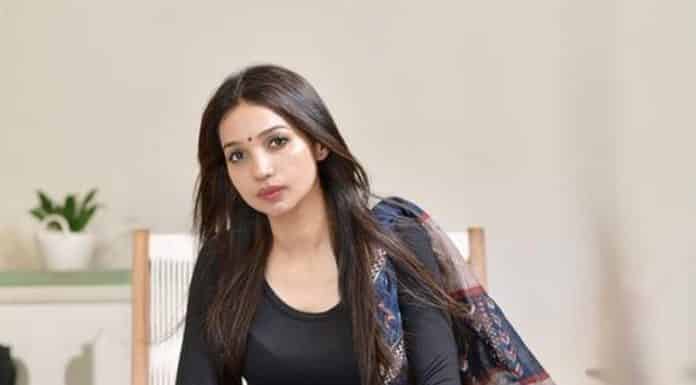 Next articleKanika Dhillon refutes rumours of “relationship” with Sahil Sangha