With Hina Khan reportedly set to step out of the role of Komolika in Star Plus’ fiction ‘Kasautii Zindagii Kay’, rumours are rife of another actress taking up the iconic character.

Reports today suggest that Aalisha Panwar, who is currently seen in ‘Ishq Mein Marjawan’ could be roped in for the role. A source told a portal, “There are several faces which have been approached. Ishq Mein Marjawan fame Aalisha Panwar is one of them and she seems to be an appropriate choice out of the selected ones.”

Panwar confirmed over the weekend that she has quit ‘Ishq Mein Marjawan’. She was cited in Times Of India saying, “Yes, I have decided to move on. I would like to play a positive character now.”

Earlier, Khan confirmed her departure from the show. She said, “It’s true that I will not be seen on the show post-March. But, the only reason is my prior commitment to films”.

Khan is working on her debut Bollywood film called ‘Lines’, in which she will be seen in a de-glam look. 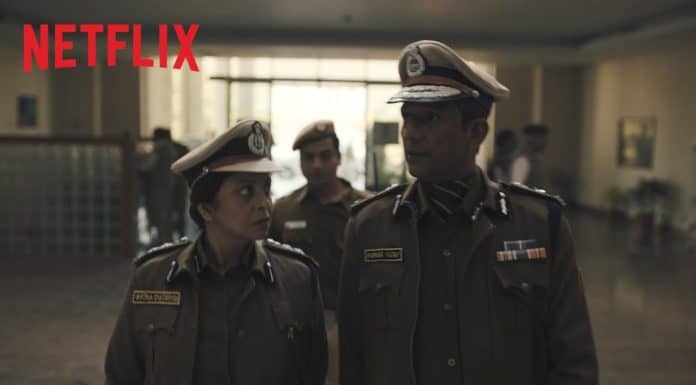 Previous articleNetflix to launch series Delhi Crime based on Nirbhaya case, this month 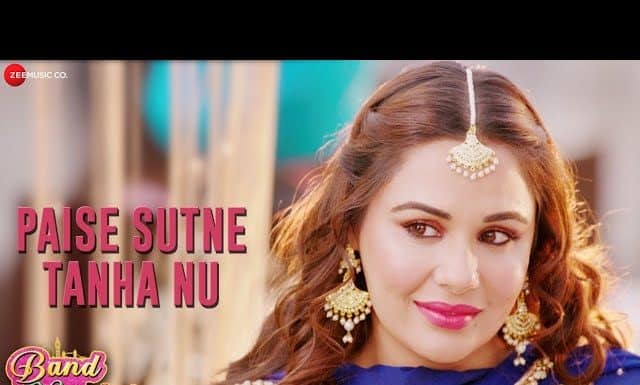