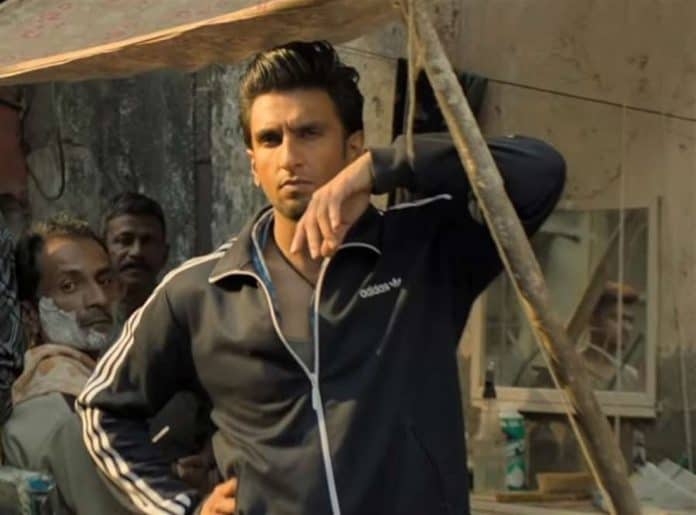 After two hit films together, Zoya Akhtar and Ranveer Singh are reportedly planning to come together for a third project.

According to Cineblitz, the ‘Dil Dhadakne Do’ and ‘Gully Boy’ filmmaker is said to be on the search for her next story and subject, with Singh in mind. It is reported that Singh will be one of two male stars in the film.

There’s also reports that Akhtar is keen to make a film based on a gangster and may consider acquiring the remake rights of Hollywood films ‘The Departed’ (2006) and ‘Gangs of New York’ (2002).

A source told the publication, “She wants to take a film and adapt it for our desi audience, and it will be set in Mumbai too. She is also on the lookout for the second lead.” 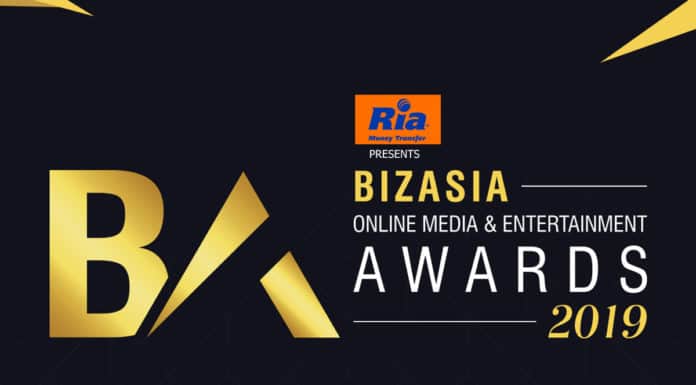 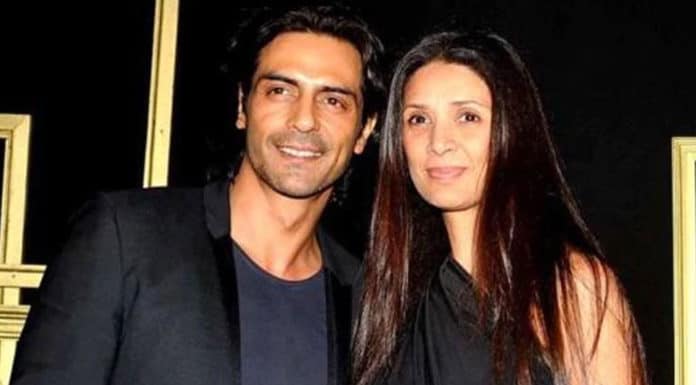