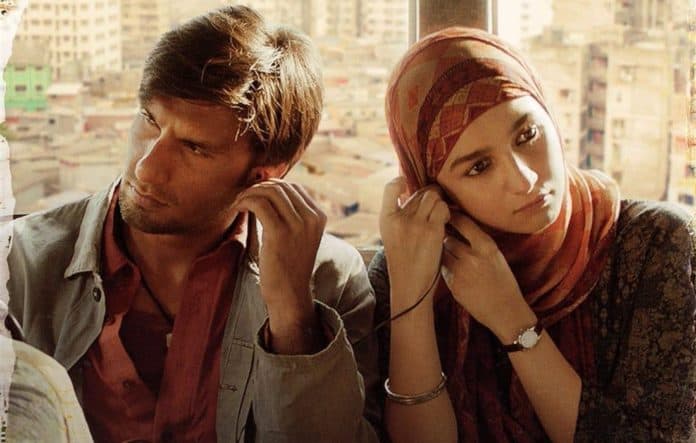 With the film having received rave reviews nationally and internationally, director Zoya Akhtar has one more thing to jump for joy about, when it comes to her Ranveer Singh and Alia Bhatt starer ‘Gully Boy’. News has it the film has been entered for a nomination for next year’s Academy Awards.

During an interaction with the media, Akhtar was asked if she felt the film would have been received differently if she had cast another pairing. “I really can’t see the future, so the answer is ‘I don’t know’. But having said that, I didn’t mean that you don’t need actors or stars,” Asian Age reports the film make express.

She went on to add, “It really depends on what you are doing, your budget, who you are selling to, and where they fit in. I think any story, whether big or small budget, with stars or without, needs a strong idea or a strong story.”

Understanding how much technology has changed, with more and more new names propping up in the film making business, Akhtar explained how accessible film making has now become. “Today, it’s not about stars; you don’t need a camera, you can make a film on a phone. I mean the whole game has changed. It is not just about stars anymore.”

However, if Akhtar’s continuous success is anything to go by, having a creative and interesting idea goes a long way to simply being able to hold a camera. 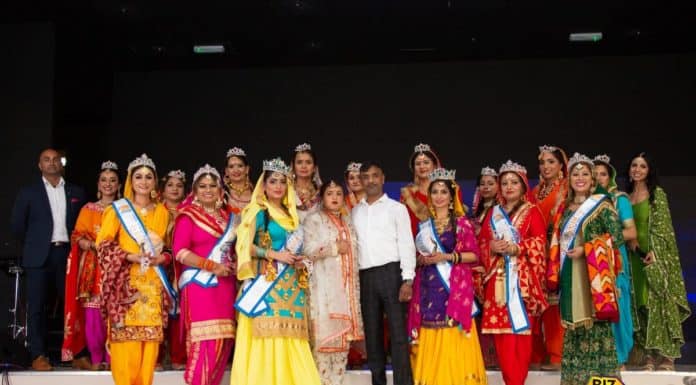 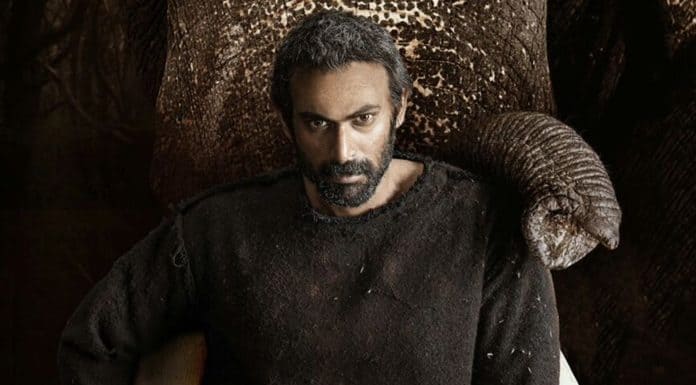