The huge love for Bollywood and Indian TV Shows is not restricted to Indians or even South Asians abroad; it goes across audiences and borders. Continuing its mission to make the best of Indian content easily accessible, to not only South Asians but also mainstream audiences across the globe, ZEE5 Global today announced that it will offer its content now in 17 languages, with the addition of five international languages Malay, Thai, Bahasa, German and Russian, with more languages to come in time. With this, ZEE5 Global further underscores its commitment to bring its audiences anywhere, the finest entertainment in the language of their choice.

The announcement was made by Archana Anand, Chief Business Officer-ZEE5 Global at APOS 2019 (Asia Pacific Video Operators Summit) in Bali, Indonesia during her session on ‘India: OTT Drives Borderless Ambition’.

Commenting on the announcement, Amit Goenka, CEO, ZEE International and Z5 Global said, “With the introduction of these new languages, ZEE5 further accelerates its drive to be a truly global player. As we move forward with our global expansion, we will continue to not only strengthen and expand our content catalogue but also add on new languages as well. This will not only open up the platform to a much wider, mainstream audience but also enable us to quickly expand our partnerships across the globe.”

Underscoring the announcement, Anand also unveiled ZEE5’s campaign ‘Extreme Emotion’ bringing to life the extreme passion, drama and action depicted in Indian entertainment content that makes it so well loved globally. From the over the top, intense drama scenes to the extreme romance, the excessive comedy and the fast-paced fight scenes, the campaign captures the very essence of all that makes Indian entertainment so very larger than life.

Archana Anand, Chief Business Officer, ZEE5 Global said, “India is extremely vibrant and colourful. Here, each emotion is lived and expressed to the fullest, and our movies and stories resonate this vibrancy. The best of these movies and stories is what we bring to you on ZEE5. As story tellers, it is our job to tell great stories and share them with audiences who will enjoy them irrespective of where they are or what language they speak. With our content now also being available in Thai, Bahasa, Malay, Russian and German, we look forward to forging even deeper connects with our audiences in these markets.”

The ‘Extreme Emotion’ campaign unveil was preceded by a series of teasers that followed the APOS delegates arrival in Bali – from Human Billboards along the scenic route from Airport to Hotel inviting people to ‘laugh, cry, scream and cheer but a lot harder than before’, to innovative airport branding, to fabulous thematic goodie bags, to an array of foods with extreme flavors of the Indian palette, all of which culminated in the vibrant unveil video – See above. 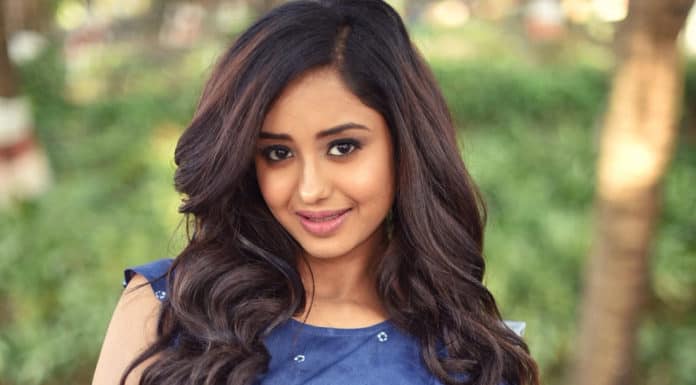 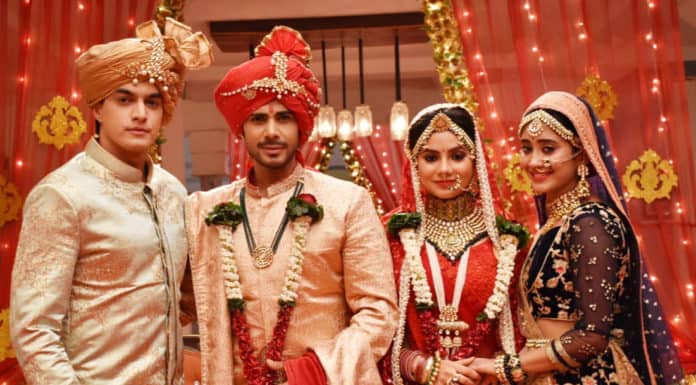 Next articleSamir Onkar in ‘YRKKH’: “My first on screen wedding was fun”