ZEE5 has released a teaser of its upcoming new series on Bollywood’s first stunt woman, ‘The Sholay Girl – Reshma Pathan’. 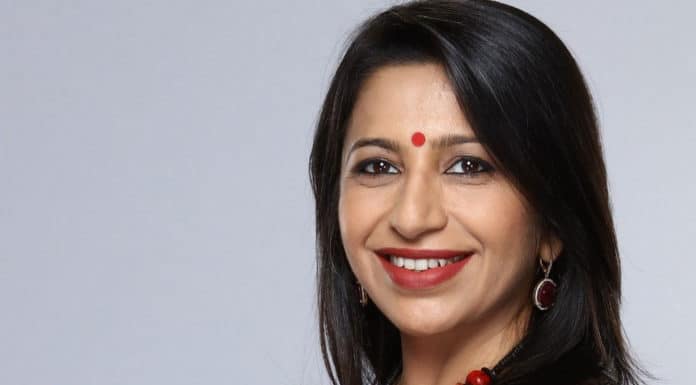