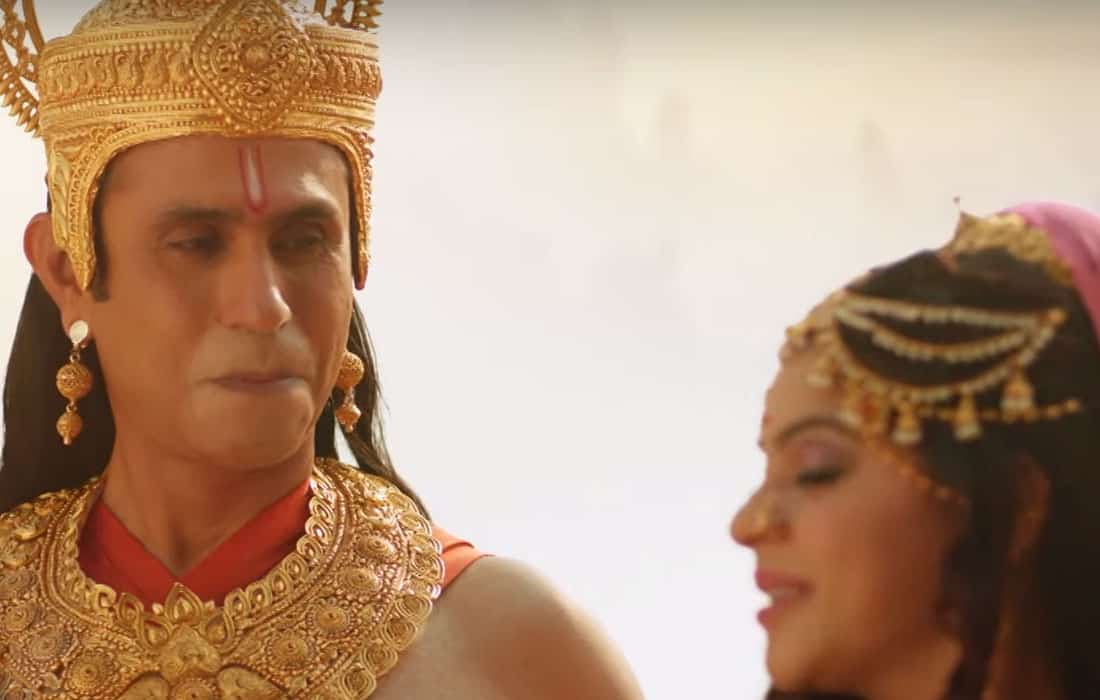 Produced by Peninsula Pictures, the story of ‘Kahat Hanuman Jai Shri Ram’ will present the true essence and purpose behind Hanumanji’s ‘bhakti’ towards Lord Ram, which launched on &TV in January. However, &TV is no longer available in the UK and thus it will air weekdays at 21:30 from Monday 3rd February 2020.

Alind Srivastava and Nissar Parvej, Peninsula Pictures said, “As a genre, mythology breaks through various demographic barriers. Our show Paramavatar Shri Krishna got a great response from the audience. With ‘Kahat Hanuman Jai Shri Ram’ we intend to narrate previously untold stories of Lord Hanuman from his childhood.”

“We have all grown up hearing his stories and our show will further throw light on his childhood and his equation with his family. The show will highlight different facets of Lord Hanuman’s life and showcase why he is called the ‘param bhakt’ of Lord Shri Ram,” the producers added.