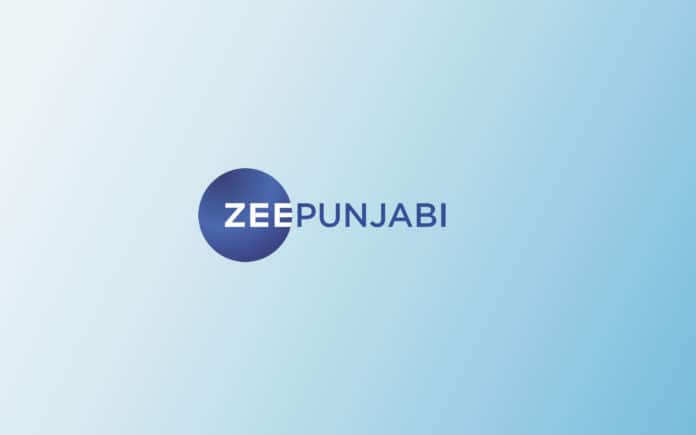 ZEE Entertainment Enterprises Limited has shutdown its ZEE Punjabi service in the UK.

It was in March that, ZEE UK had replaced ZEE Punjabi on the Sky platform with Living Foodz. It was confirmed at the time that ZEE Punjabi will be exclusively available on the Virgin Media line-up. However, weeks later, the channel has now ceased broadcasting completely in the UK.

ZEE Punjabi was the longest running Punjabi entertainment channels in the UK. The channel faced its biggest test last autumn when ZEE UK began BARB reporting. The audience numbers for ZEE Punjabi came back shockingly low, which has now led to its demise in the market.

ZEE Punjabi was available on Virgin Media channel 812. The on-screen message currently displayed for viewers on Thursday read: “We’re sorry. We are unable to bring you ZEE Punjabi as the channel has now ceased broadcasting in the UK.”

Rival, PTC Punjabi was its biggest contender by taking up majority of the Punjabi viewing audience. It has also received opposition from US based channel, Jus Punjabi.