EXCLUSIVE: The UK’s young and hip Asian music channel ZEE Music is going free from 15th November, we can exclusively reveal. The channel broke the news to us earlier this week but were sworn to secrecy!

ZEE Music is available on Sky Digital EPG 809 and was the first Asian music channel to arrive in the UK four years ago. ZEE Music has faced stiff competition from the new programming initiative launched recently by its biggest rival B4U Music. The latter channel has been broadcasting Free To Air for several months after a tough time gaining subscribers.

ZEE Music will be overhauling its programmes too come mid-November with a string of UK based shows facing the axe including Sorted, Trendz and Hot Shots. Even being the most popular shows on the channel, ZEE Music officials have other “big” plans to garner further interest in the channel. Mutz Cutz-a weekly email request show will be extended to an hour, with Jus Bhangra fronted by Daminder leaving unscathed.

Rival B4U Music recently launched two new UK based shows as its latest weapon to win over audiences. The channel is also gaining popularity amongst record labels by clinching exclusive rights to screen promo videos for artists weeks before rival ZEE Music. Until summer of this year, ZEE Music was the preferred choice for exclusive Bhangra/Pop material but things have begun to change! Who will win the battle…it’s close but one thing’s for sure, the viewers are currently are in the winning seats! So enjoy! 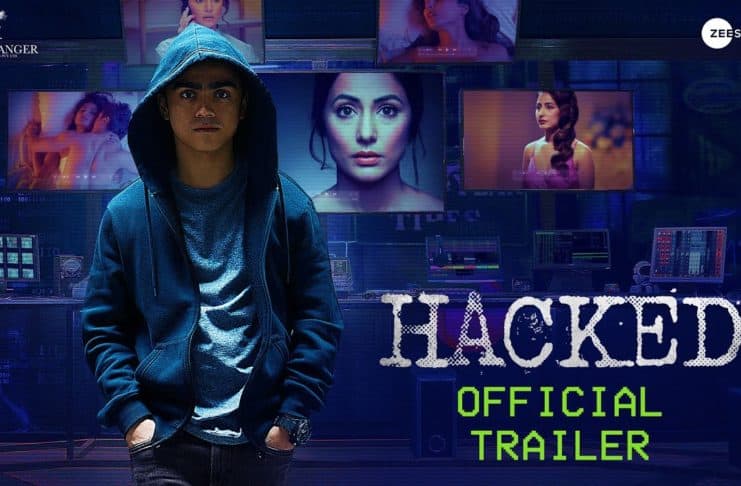