The deal was inked back in November 2016, with the option to purchase the remaining 51% stake after a three-year lock-in period.

Ashok Venkatramanim, Managing Director of ZEE Entertainment Enterprises Limited was cited in TelevisionPost, “Well you can say technically it is called off because there is no progress. The period for which the clearance was expected kind of exceeded the initial MoU, so there has been no progress on that.” 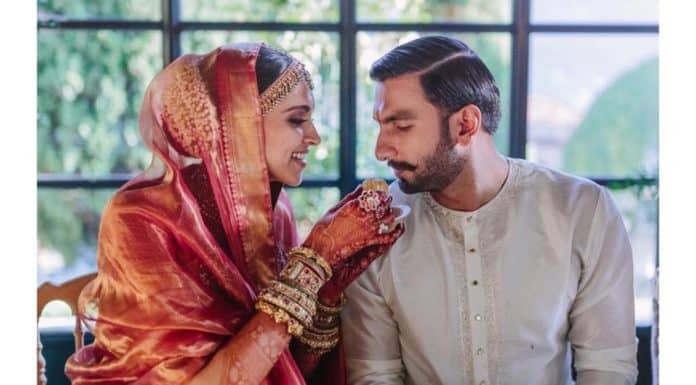 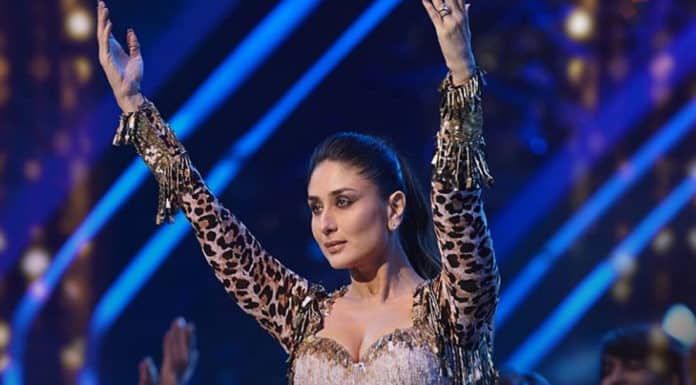