Though Salman Khan has always dodged the question, there are many of his friends that tease him about his marital status. One of which is Zareen Khan who said she would love to spread a rumour of her wedding to the actor.

During an interview, she was asked what fun rumour she would love to spread. “A fun rumour I would like to spread is that Salman Khan is getting married to me,” DNA India reports the actress stating.

She was then asked to play the fun game ‘Kill Hook-up and Marry’. Being given the choices of Salman Khan, Karan Singh Grover and Gautam Rode, she replied, “I would not want to kill anybody and I don’t believe in marriage because it is a pure constitution but in today’s time it has become a joke, so hook up with…Gautam is married and Karan is also married, bache sirf humare (the only one left is our) Salman, so Salman.”

On a serious note, Khan expressed how fond she is of the actor, how grateful she is of his support, “Salman is somebody who will always be very dear, special and very close to my heart because if not for him, I had never thought of becoming a part of this industry.”

“I would have never been a part of this industry because this was not my plan and now I am here. The debut I got was a dream debut for me,” she added. 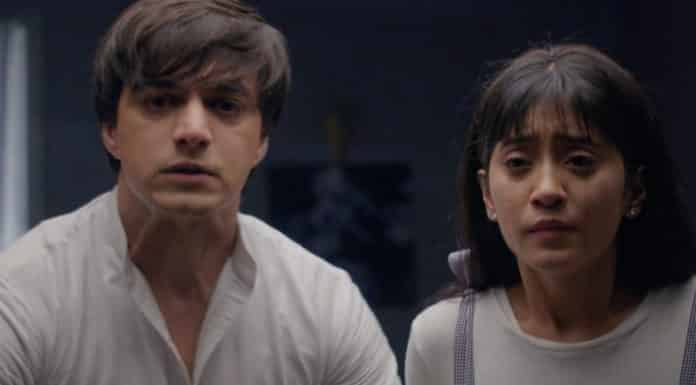 Previous articleIndia Ratings: Star Plus stays firm at No.1 in Urban region 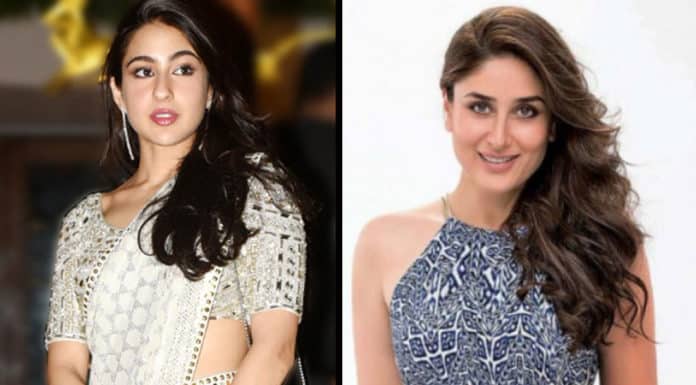 Next articleSara Ali Khan on her friendship with Kareena Kapoor Khan