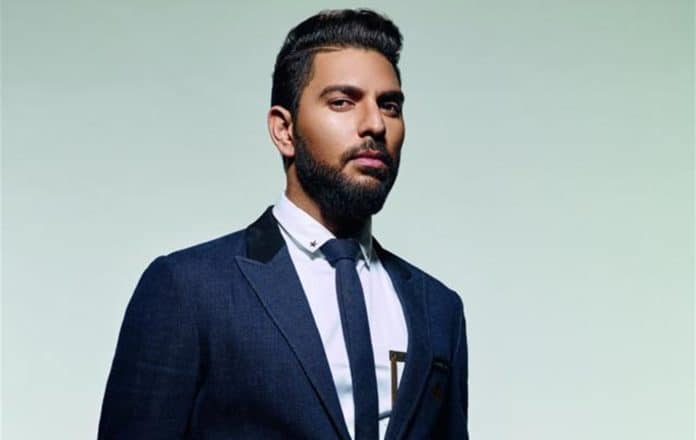 The web-series ‘Inside Edge’ was a hit with the audiences. With a second season planned, it seems cricketer Yuvraj Singh may well be seen making his acting debut in the show.

“The makers were toying with the idea of roping in a cricketer for their next season, as it would lend more authenticity to it. Yuvraj’s name cropped up several times,” said a source, according to Mid-Day.

Singh’s friend Angad Bedi starred in the first season and it seems this is what made the former’s decision to take the plunge into acting easier. The source continued, “When Angad requested Yuvraj to feature in the show, he jumped at the idea. If the dates work out, he will be seen in the new season”.

This is definitely exciting news and, once confirmed, it will show the world that even cricketers can act! 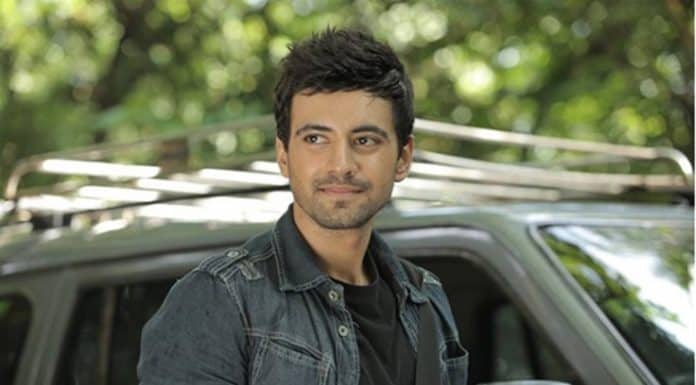