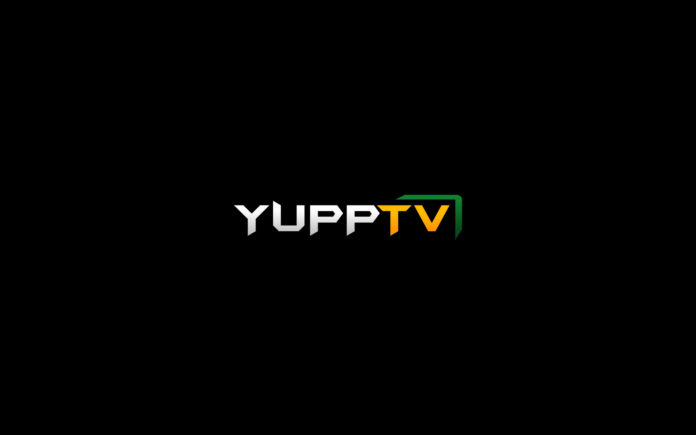 YuppTV has acquired the digital broadcasting rights for Vivo IPL 2019 outside of India. With this development, cricket fans across the globe can catch all the action of Season 12 of the world’s biggest T20 tournament, right as it unfolds.

YuppTV is bringing the highly engaging action to all of its existing and new users in Australia, Continental Europe, Singapore, Malaysia, Sri Lanka and RoW including South & Central America and Central & Southeast Asia.

Commenting on the announcement, Mr. Uday Reddy, Founder & CEO, YuppTV, said, “We are glad to acquire the digital broadcasting rights for the IPL 2019 and would be enabling on-the-go-access to all the action unfolding in the Season 12 of IPL. We are determined to provide our global audience with convenient and real-time access to their favorite sporting action, through a wide gamut of internet-enabled devices.”

As one of the biggest and most-awaited cricketing extravaganzas, Season 12 of Indian Premier League will finally hit the stands on March 23. Promising an enthralling season, the 8 teams will be headed against each other in a total of 60 matches. The season will open with the defending champions, Chennai Super Kings taking on Royal Challenger Bangalore. 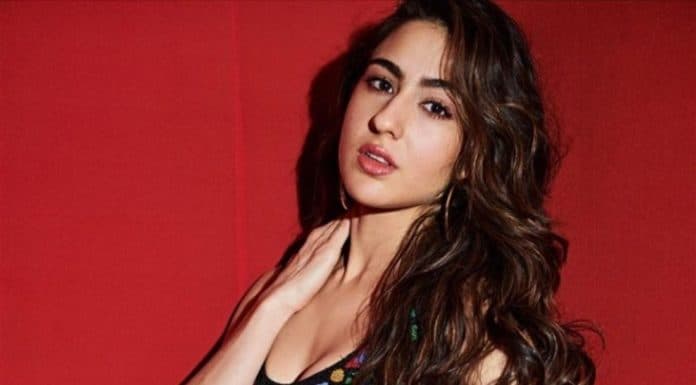 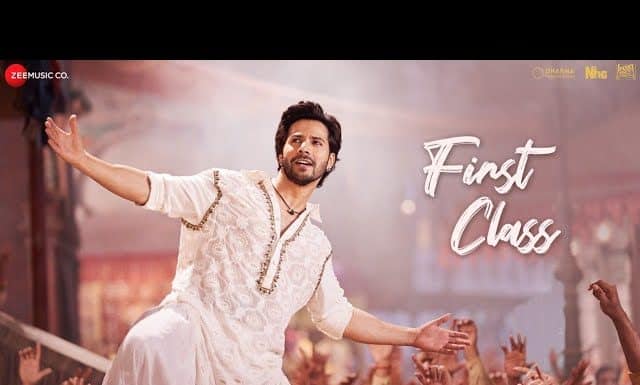 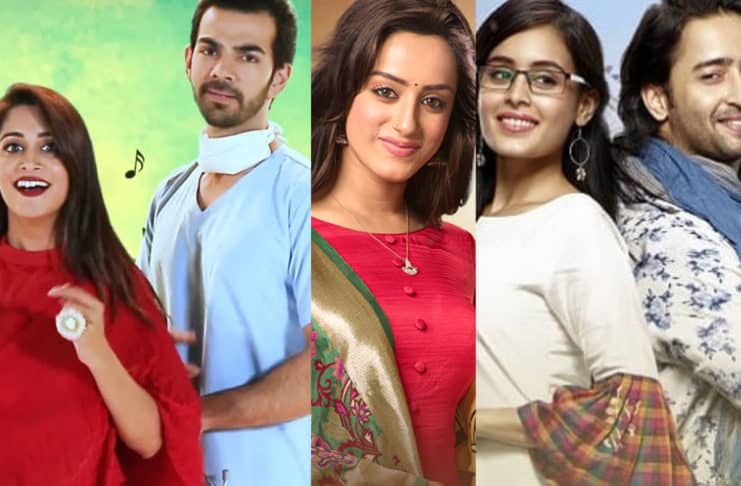