Rajan Shahi is one happy man as his show, ‘Yeh Rishta Kya Kehlata Hai’ has won yet another Dadasaheb Phalke award.

The show, that has been on air since almost a decade now, has won many awards along the way and has a huge fan following.

“I am extremely happy and feel grateful to the audiences that they still connect with Yeh Rishta Kya Kehalata Hai and have been constantly giving their love and affection to the show,” says an elated Shahi.

The show has been on-air for 10 years and we have a minimum of 75 awards. Shahi, himself, has won 20 specifically for the show. The lead pair looked amazing at the ceremony. Shivangi looked stunning in a traditional Anarkali suit while Khan looked dashing in formal wear. 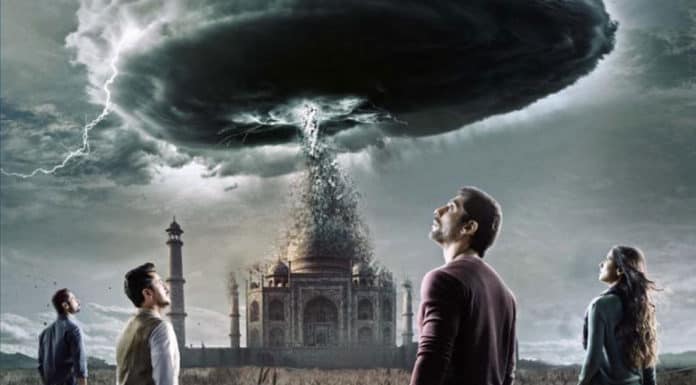 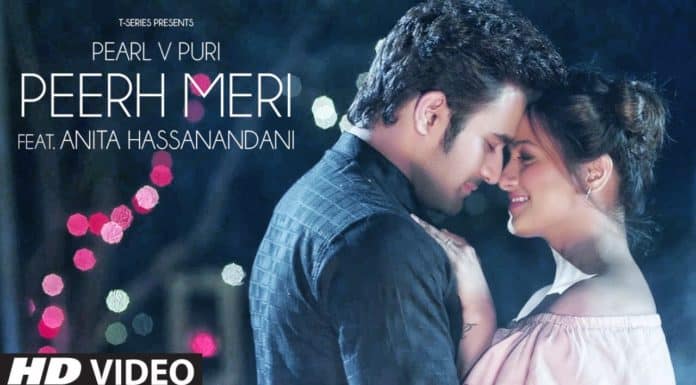