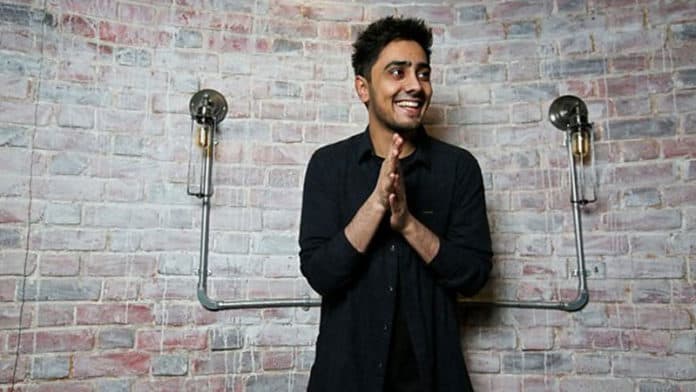 The BBC Asian Network has announced a string of schedule changes, which will see its ‘Official Asian Music Chart’ presenter, Yasser taking on the new ‘Drive Time’ slot from May.

Manchester born Yasser started out at BBC Asian Network in 2012 and has since presented a range of shows including a weekly new-music show on the BBC Asian Network (Wednesday 9pm-12midnight) and The Official Asian Music Chart (Saturday 3pm-6pm). Yasser joined Asian Network after nominations for Best Male Presenter and Best Specialist Music show at the BBC Radio 1 National Student Radio awards. He’s also fronted the BBC Introducing Stages at Glastonbury, T in the Park, plus Reading and Leeds Festival, as well as presenting documentaries such as Young, British and Sober for the Asian Network.

Yasser says, “It’s an honour to be hosting the infamous drive time slot on the BBC Asian Network. I’ve been an avid listener for years and it’s a dream come true to be hosting such a big show. It’s an exciting time for the network and I can’t wait to get stuck in.”

As a part of other big changes on the Asian Network, Mobeen Azhar will host a new talk show, Monday-Thursdays (10pm-12midnight) which aims to address key issues for young people. The station has also signed International DJ and music producer Nucleya to host a new show on Sunday evenings (7-9pm). Bobby Friction will continue to champion new music across the week from 7-10pm.

Nucleya says: “From having my music played on the BBC Asian Network to being able to host a show is an honour. I hope to use this platform to shed light on some of the incredible young producers making music in India and across the South Asian diaspora. I’m incredibly excited about this opportunity and cannot wait to get started.”

Asian Network also announced a new programme within the schedule that will explore a broad range of key issues and topics for young British-Asian audiences, presented by award winning investigative journalist and film maker Mobeen Azhar. Having produced and presented documentaries for BBC Two and BBC Three, he will delve into the issues that really matter to young people today in a no holds barred new talk show on the station, broadcast Monday-Thursdays (10pm-12midnight). 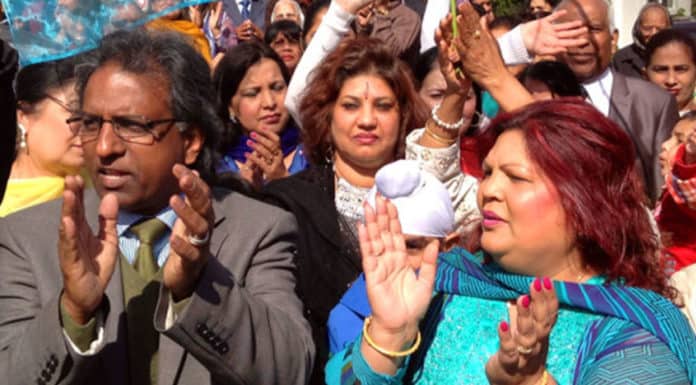