The promotional campaign of debutant Karan Kapadia is definitely atypical and exceptional. This trailer launch, which was one of its kind in Bollywood saw Kapadia making a unique and rare appearance ever attempted by any debutant.

Directed by Behzad Khambata, the film also stars Sunny Deol in the pivotal role, releasing on 3rd May, 2019. 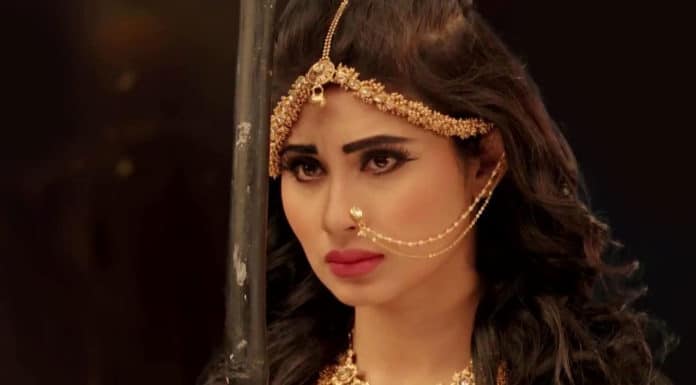 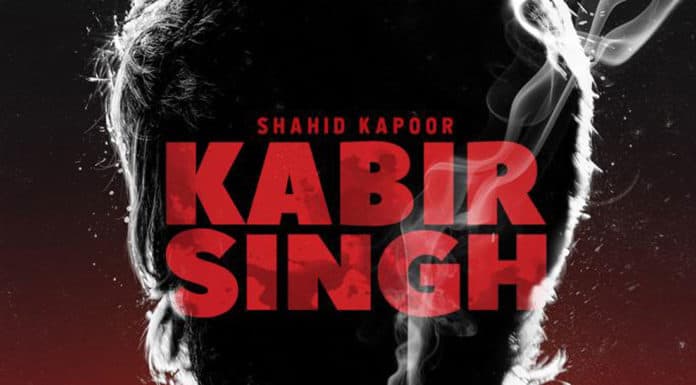 Next articleTeaser of Shahid Kapoor’s ‘Kabir Singh’ out on Monday