There’s no doubt in saying that Anil Kapoor is a breath of fresh air. He lights up the screen in every performance, and he is an ultimate hero. However, there are some lines Kapoor takes a while to cross including playing a father character. He said as much before signing ‘Dil Dhadakne Do’ (2015 and he had once refused to play a father to his own daughter Sonam Kapoor too.

Producer and Kapoor’s second daughter Rhea expressed, “What about ‘Dil Dhadakne Do’ (2015)? It took him a year to say ‘yes’. His thing was, ‘If I’m playing a father, I’m playing the best father in the world.’”

“If my father is at an event with me, he just walks ahead of me. He is a different breed. He’s not normal,” she added.

Johar has in fact roped in the star for his next big project ‘Takht’, which requires him to put on some weight. “He told me ‘Karan wants to destroy my career’,” junior Kapoor went on to add. 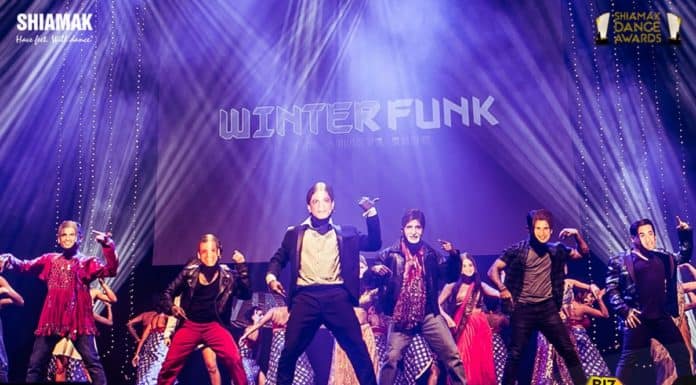 Next articleRajkummar Rao opposite Deepika Padukone in Meghna Gulzar’s next?