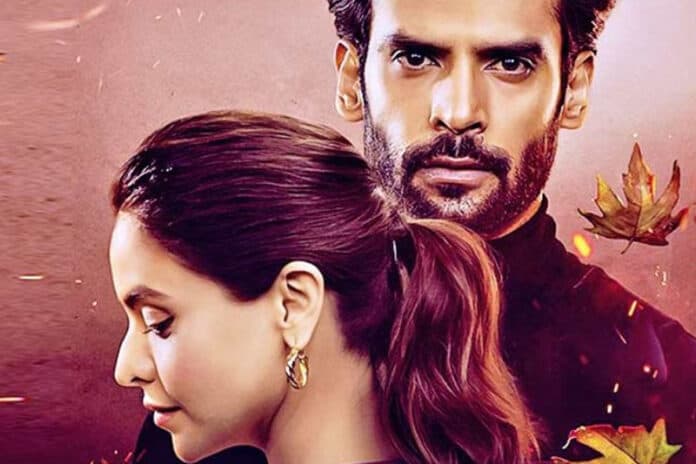 In its endeavour to redefine entertainment by presenting distinct stories to the masses, Voot Select is geared up for the exclusive launch of a modern-day romantic saga, titled ‘Aadha Ishq’. Spanning across nine episodes, ‘Aadha Ishq’, starring Aamna Sharif, Gaurav Arora, Pratibha Ranta and Kunaal Roy Kapur in lead roles, delves into an unconventional tale of forbidden love, which will unfold exclusively on Voot Select from 12th May 2022.

Set against the scenic backdrops of Gulmarg, Srinagar and Mussoorie, ‘Aadha Ishq’ follows the events that transpire when Rene (played by Pratibha Ranta), falls head over heels in love with the charismatic Sahir (played by Gaurav Arora), an artist who had a turbulent romantic history with her mother, Roma (played by Aamna Sharif). What makes Sahir reappear in his old flame Roma’s life after ten years, forms the crux of this unique and contemporary romantic drama. The supporting cast of the series boasts of Suchitra Pillai, Darsheel Safary, Pooja Bhamrrah and Gautam Ahuja in key roles. Produced by 24 Frames Media, this Nandita Mehra directorial will take viewers on a soul-rending journey that explores the complexities of human emotions and relationships!

Talking about her character Roma in the series, Aamna Sharif shared, “Roma’s character in Aadha Ishq has gone through a lot in life, including moving on from her ex-boyfriend, separating from her husband and raising a daughter single-handedly. While it takes years for her to somewhere come to terms with her reality, life throws yet another curveball her way with the reappearance of her former love Sahir. It’s the complexities of her character that compelled me to take up this role, and it has challenged me to expand my horizons as an actor. I must admit that it was one of the best decisions I’ve taken in my career. Looking forward to all the love pouring in for Roma and for the show.”

Pratibha Ranta continued, “Being raised by a single mother, Rene matures way sooner than other kids of her age. She has seen some major lows at a very young age, which leave a long-lasting impact on her perspective on life and society. However, the entry of Sahir into her life comes as a ray of hope, but her dreams soon get squashed when she realizes that he’s the same man who her mother shared a romantic history with! I was more than ecstatic to play such a meaty role on screen. In addition to that, shooting this series across the picturesque locations of Kashmir, as well as Uttarakhand, remains to be an unforgettable experience for me!”

The male protagonist of ‘Aadha Ishq’, Gaurav Arora expressed, “I feel, the curiosity to know about Sahir’s next move amongst the viewers, as the series proceeds, will surely keep them hooked till the very end. Although Sahir has a very charismatic demeanour, there’s something very suspicious about him. His ability to sweep people off their feet is remarkable, and he knows exactly when and how to take full advantage of that. To efficiently play his role on screen, I had to familiarize myself with his psyche first, which was challenging yet exciting! The show looks promising, and I’m very excited to see how our viewers would react to it.”

“Despite sharing a troubled past with his ex-wife, Roma, my character leaves no stone unturned to ensure that their daughter, Rene, does not have to bear the brunt of their strained marriage. He does everything in his capacity to be a great father to Rene while he struggles to get his life together after separating from Roma. Aadha Ishq is a fresh take on romantic sagas in India. One must be very tactful when they present such a complex story to the Indian audiences without offending them. I feel that Nandita Mehra has done an exceptional job at treating this story with sheer sensitivity. I would also like to commend Voot Select for providing such unique stories with a platform.” concluded Kunaal Roy Kapur. 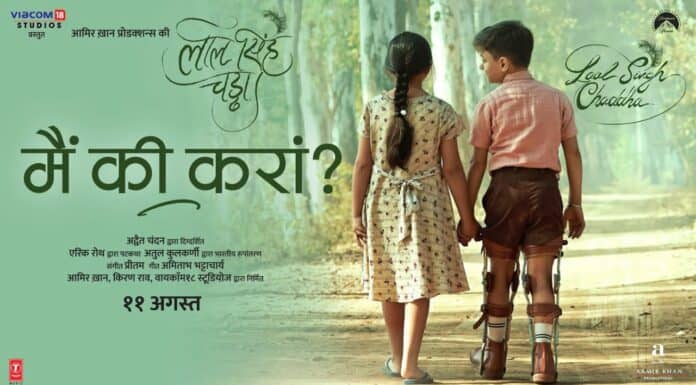 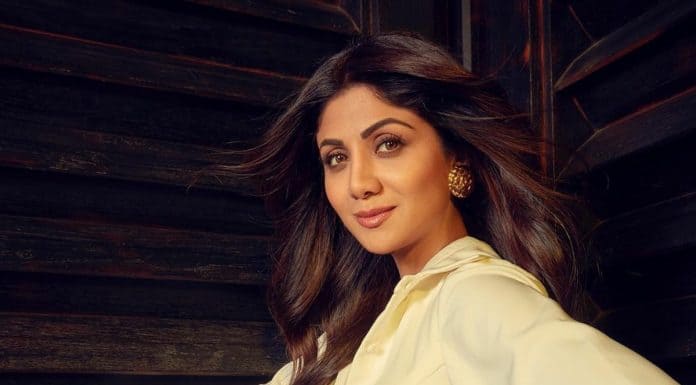 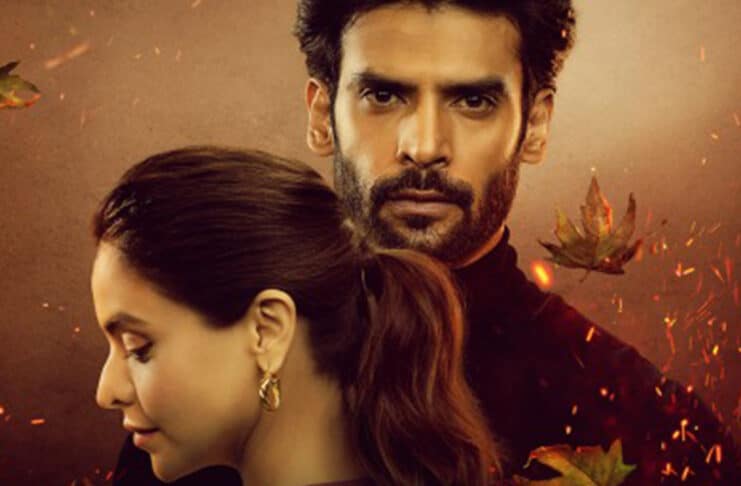 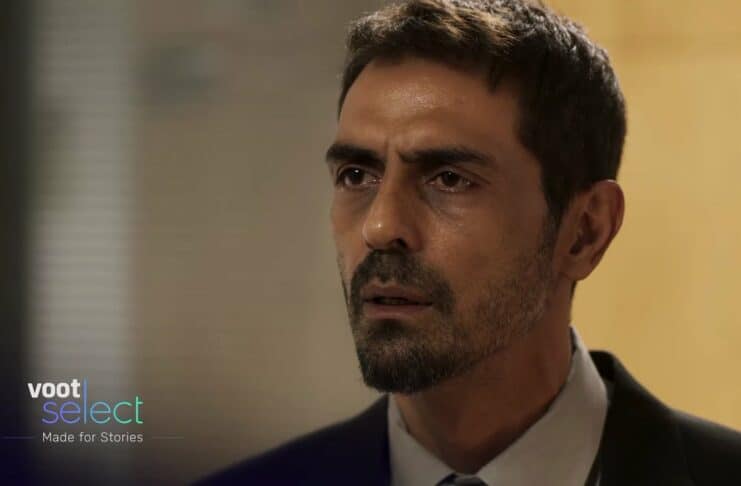 In Video: Trailer of ‘London Files’ on Voot Select 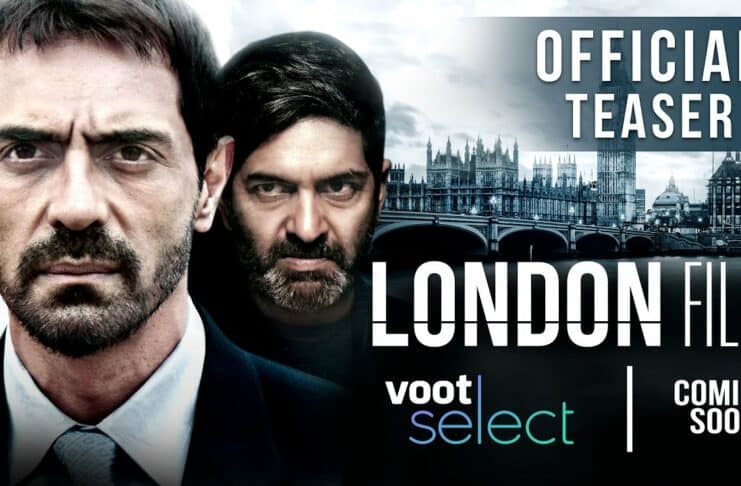