Digital platform, Voot has launched the second season of its original show ‘Feet Up With The Stars’.

In this one of a kind intimate chat show hosted by one of India’s most celebrated fashion stylists and fashion director Vogue, Anaita Shroff Adajania invites the stars to get all their sass, candour and designer pyjamas along! So get ready for some delicious secrets, provocative conversations and unending laughter between the sheets, streaming now on Voot with a new episode every Sunday.

Known for its intimate and personal conversations, the first season of the show redefined the genre of chat shows. Gone was the red carpet look, the couch and the gossip, only to be replaced by celebs in nightwear, talking about themselves, their lives and their bedroom fetishes.

Season 2 raises the bar even higher with the current hot favourite of Bollywood, Vicky Kaushal bringing his `josh’ in bed for the opening episode. From crunches to seducing in chaste Punjabi, Kaushal is a revelation on the show! The lovely and gregarious Taapsee Pannu shares her favourite fantasy and the newest kid on the block Siddhanth Chaturvedi a.k.a MC Sher sings an original composition only for Anaita and the fans of ‘Feet Up With The Stars’.

All set to launch the second season, Monika Shergill, Head of Content at Viacom18 Digital Ventures (VOOT) said, “Voot is a young platform with a huge skew of younger audiences that are constantly craving for cool, trend setting original content. Feet UP with the Stars in its first season really cut through the clutter of chat shows due to its intimate atmosphere and for the first time very personal and cosy, in bed conversations with the Bollywood stars. Season 2 will take the sassiness of this Voot Original to the next level with the superlative line up of new stars and their candid conversations.” 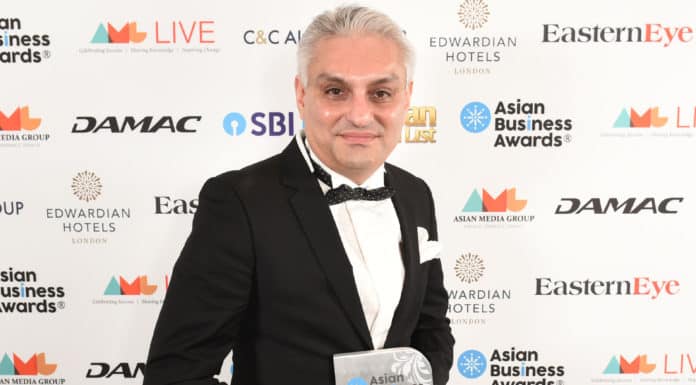 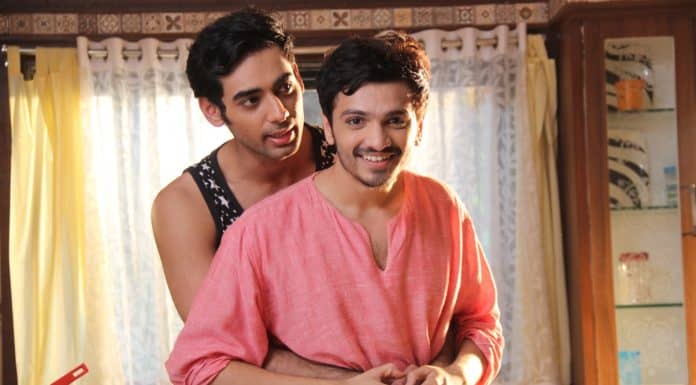