After leaving Colors’ hit show ‘Shakti – Astitva Ke Ehsaas Ki’, Vivian Dsena has kept low about his future work. However, it seems that the actor has been in talks with various producers about taking on a new show.

PinkVilla reports that ‘Krishna Chali London’ producer Saurabh Tewari has approached Dsena for his next fiction on Colors.

A source told the portal, “Saurabh has discussed the idea with Vivian about his upcoming show on Colors. Focusing on the concept of forced marriages, the show will be a love story weaved carefully against the backdrop of Gujarat. Vivian is yet to give his nod and is still mulling over it.”

At the time of leaving ‘Shakti’, Dsena told the publication, “Honestly speaking, I thought the leap was the time when I could walk off. Imagine after 20 years of a leap, I have a son who is 22 years old, and I am myself 30 years old… it isn’t relatable to me. Imagine the young actor speaking to me as buddies once the camera is cut. Somehow, I did not have a conviction towards this and they knew this from day 1 that post leap Vivian wouldn’t be comfortable doing this. This is nothing new. Actually, during Madhubala too, I had left the show post leap.” 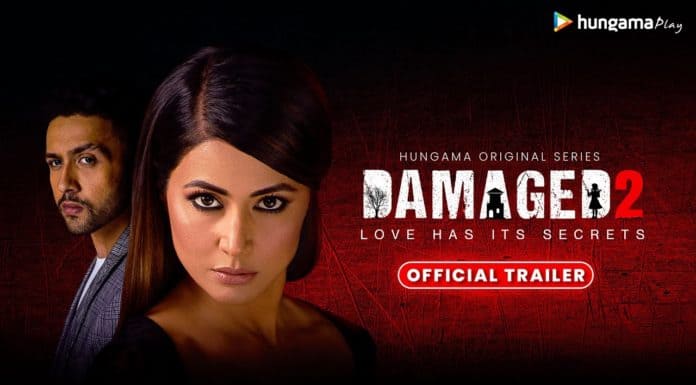 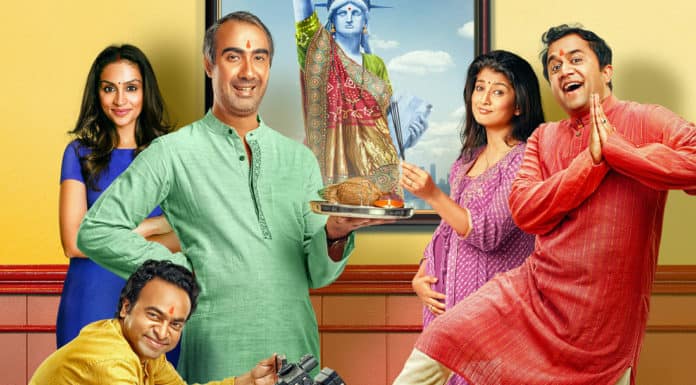