Filmmaker Vishal Bhardwaj has confirmed that he has been in talks with Priyanka Chopra for a film.

Deccan Chronicle reports that the film is expected to go on the floors next year and could based on ‘Twelfth Night’.

He was cited saying, “Priyanka also wants to work with me. And we are working with each other. Hopefully, we will start the film next year.”

Chopra and Bhardwaj have previously worked together in ‘7 Khoon Maaf’ and ‘Kaminey’.

Bhardwaj’s film with Irrfan Khan and Deepika Padukone is currently on hold due to Khan’s health. Bhardwaj said, “I don’t know about the film’s status. I can tell you my heart’s status and it is that we all are praying for him. Obviously I’m missing him as a friend but also as an audience. I want to see him on screen again, whether it’s my film or someone else’s.” 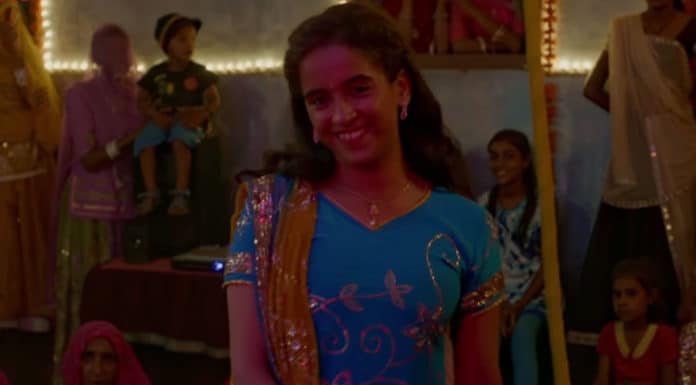 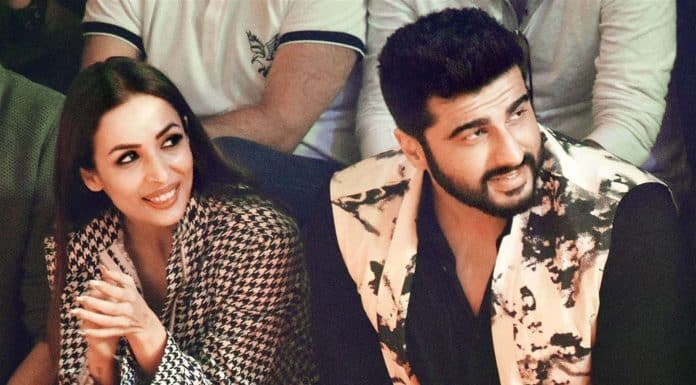