Vishal Bhardwaj feels that Aamir Khan is the only daring actor who is taking risks with his film choices.

Reported on Hindustan Times, the ‘Haider’ (2014) director discussed how many of the top Bollywood actors, who do choose to do out-of-the-box films, the ‘Secret Superstar’ (2018) is the only one who has dared to push the boundaries further. Having worked with the likes of Saif Ali Khan, Shahid Kapoor and Ajay Devgn, realises that he needs to have an apt story for the superstars to work with him, “I want to work with superstars. I approach them. If there would have been some response, they would have been in some film of mine. But they aren’t there. There has to be a right subject. They are taking risk today and it is good sign for our cinema. Aamir Khan is the only daring actor. He transformed amazingly for Dangal. He admits and acknowledges his age and works accordingly,” says Bhardwaj.

Bhardwaj’s recent release – ‘Pataaka’ (2018) has garnered rave reviews and featured newcomers Sanya Malhotra and Radhika Madan. Talking about his niche audience, Bhardwaj say he would like more people to see his films, “I have a small or limited audience but I make films to cater to everyone. I would want everybody to watch my films but that doesn’t happen. So you don’t know your audience. And the day you come to know about this, you are finished. For me, it is always about the story I want to convey to people.”

The ‘Omkara’ (2006) director has one other film in pipeline, but this is currently on hold at the moment. The film will feature Deepika Padukone and Irrfan Khan, but as the latter is currently undergoing medical treatment, Bhardwaj says he will probably recommence once the ‘Blackmail’ (2018) actor has recovered, who is expected to return to India next year, “We will start work on our film next year maybe.” 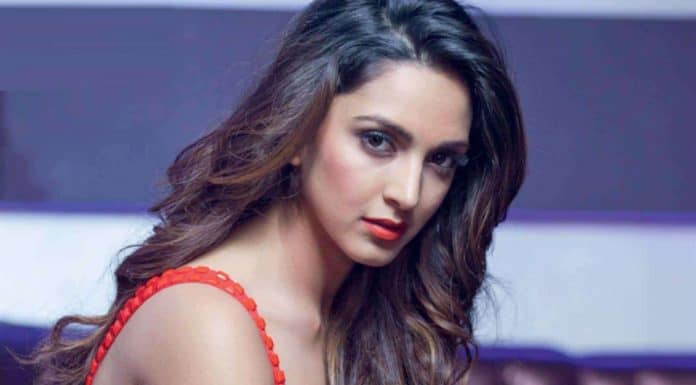 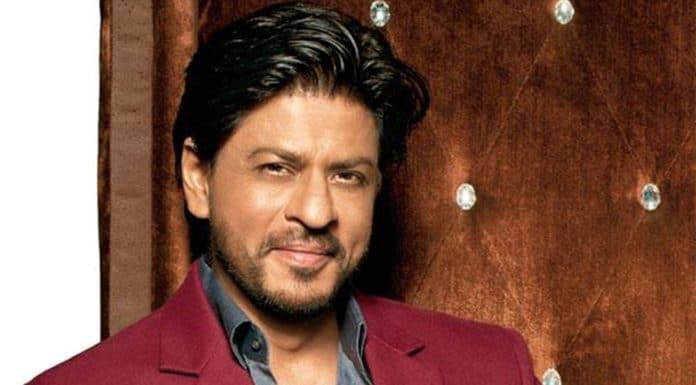 Next articleSRK to begin shooting for Rakesh Sharma biopic in February