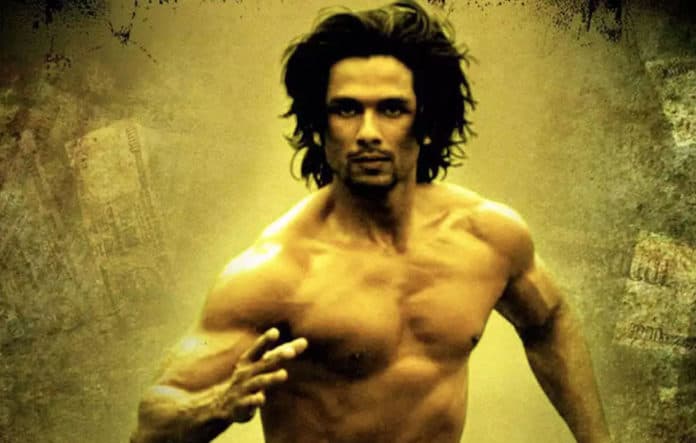 Popular filmmaker Vishal Bharadwaj is set to jump on the sequels bandwagon, with rumours that a sequel for ‘Kaminey’ ins underway.

A source told Deccan Chronicle, “Vishal has a script idea for a film which could take the franchise ahead and it is called Maha Kaminey. He recently applied for the title with the Indian Motion Pictures Producers’ Association. Shahid played the roles of Guddu and Charlie in the original film, and he will be continuing to reprise that role in case Vishal and he decide to work together again after Shahid wraps Jersey.”

The sequel ‘Maha Kaminey’ is rumoured to be based on twin characters, which were given birth to by Priyanka Chopra in the first film. The source said, “The film did have an open ending with the birth of the twins and that option is now being explored. Kaminey also had some brilliant songs and the idea of a franchise has excited everyone who was in the first part.” 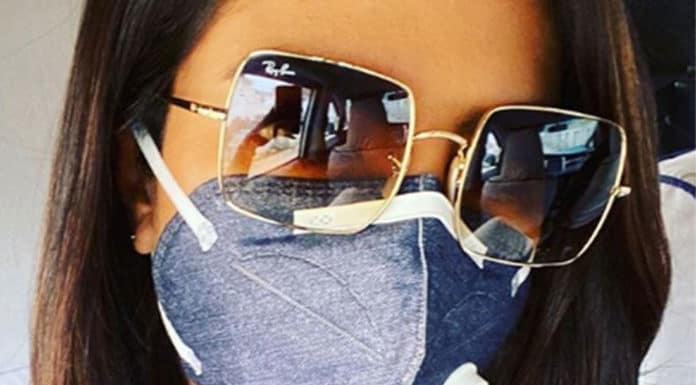