Colors’ supernatural thriller ‘Vish’ will soon be bowing out from TV screens this month.

The show, which launched a few months ago, has garnered an average response from fans. It will be bowing out at the end of this month.

However, fans should not despair! The show will return for a second season run on digital platform, Voot, in October. Earlier, Colors experimented a similar strategy for ‘Silsila’, with its second season streaming on Voot after the earlier was broadcast on television. 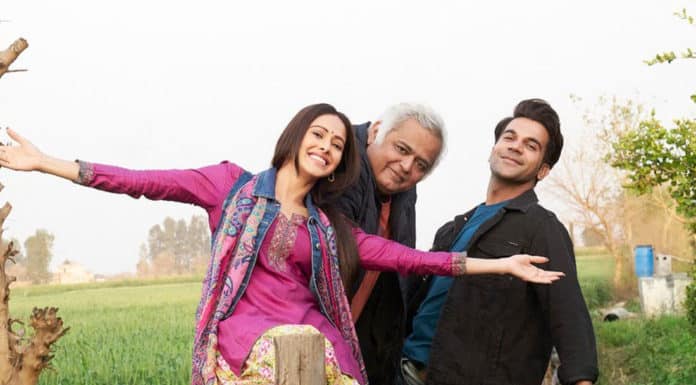 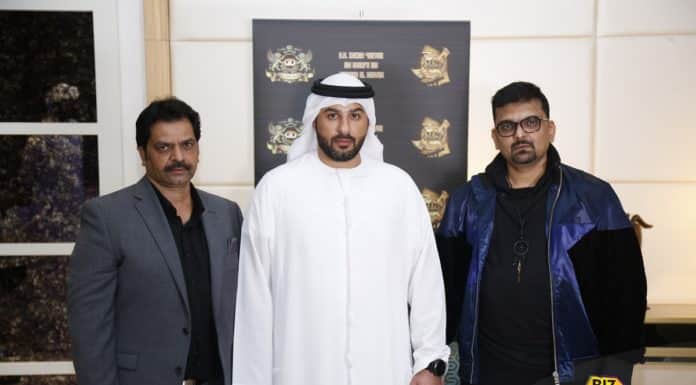